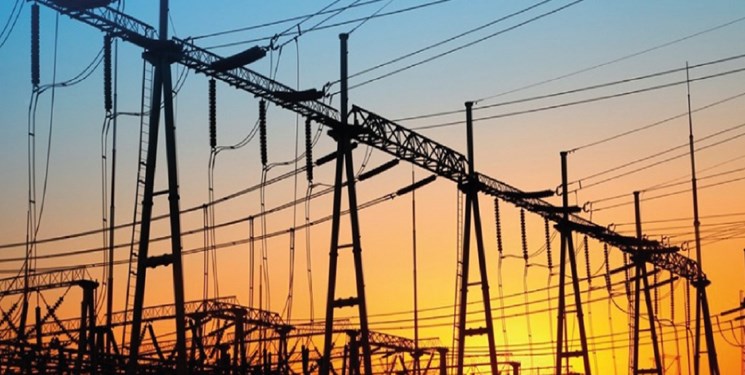 TEHRAN (FNA)- Iranian Energy Minister Reza Ardakanian announced that the synchronization program of the Electricity Network of Iran and the Russian Federation through the Republic of Azerbaijan is on agenda.

Ardakanian made the remarks in a joint press conference with Azeri Deputy Prime Minister Shahin Mustafayev.

"All three countries (Iran, Russia, and Azerbaijan) have agreed on this issue," the Iranian energy minister said.

Mustafayev, for his part, said Azerbaijan cooperates with Iran to synchronize Iran, Azerbaijan, and Russia's electricity networks, and the necessary infrastructure has been provided.

Ardakanian termed Azerbaijan Iran's important neighbor, and said the two countries cooperate well in the fields of electricity and water.

In relevant remarks earlier in December, Iranian Ambassador to Russia Kazzem Jalali said that Tehran-Moscow relations have been expanded over the past years despite unilateral sanctions imposed by the US on Iran.