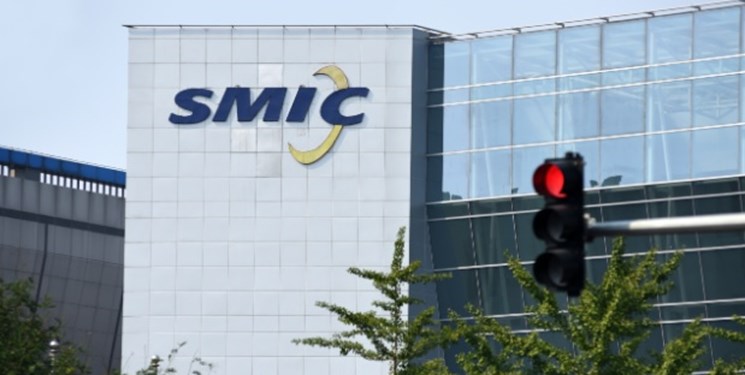 TEHRAN (FNA)- US Senator Marco Rubio and Congressman Michael McCaul on Tuesday sent a letter to Commerce Secretary Wilbur Ross urging to impose tougher restrictions on China’s biggest chipmaker SMIC so as to deny it access to semiconductor manufacturing equipment from any location in the world.

Rubio and McCaul argued in the letter that the Entity List designation was not strict enough and should be rewritten so as to close "dangerous loopholes".

"We are deeply concerned that SMIC’s placement on the Entity List by the Bureau of Industry and Security was done for show and parochial commercial interests at the expense of US national security," the lawmakers wrote.

"The SMIC Entity List rule must be rewritten immediately to close these dangerous loopholes that would allow nearly all sales to SMIC to continue without restriction and support the CCP’s [Chinese Communist Party’s] stated goal of military preeminence," they added.

In addition, Rubio and McCaul urged the Commerce Department to expand the Foreign-Produced Direct Product Rule for SMIC to cover "any semiconductor manufacturing equipment that is built with or incorporates any US-origin technology".

"We must ensure that SMIC is unable to access semiconductor manufacturing equipment from any location in the world," the letter said.

The Commerce Department announced in a statement that it has added more than 60 companies, including SMIC, to the "entity list", which requires US technologies companies to apply for special licenses when dealing with companies on the list. The "entity list" currently covers about 700 companies, 296 of which are Chinese.