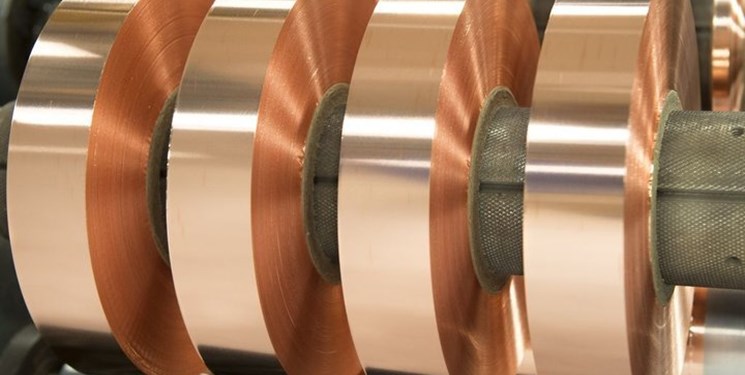 TEHRAN (FNA)- Iran exported over $290 million worth of copper cathode to China in the eight- month period (March 20- November 20).

According to the statistics of Iran’s foreign trade nearly $292.5 million worth of cathode and cathode parts from copper were exported to China.

The exported cathode was 45.6 thousand tons in terms of weight.

In a relevant report the National Iranian Copper Industry Company (NICICO) announced in November that Iran exported $416 million worth of copper cathodes in the first half of the current year (ended on September 21).

The NICICO report showed that Iran planned to export $332 million of copper cathode in H1, but it could manage to increase it by 26% to amount to $416 million.

Nearly 139,899 tons of copper cathode were produced in the country in the first six months of the current year, showing a 6% rise as compared to the last year’s corresponding period.