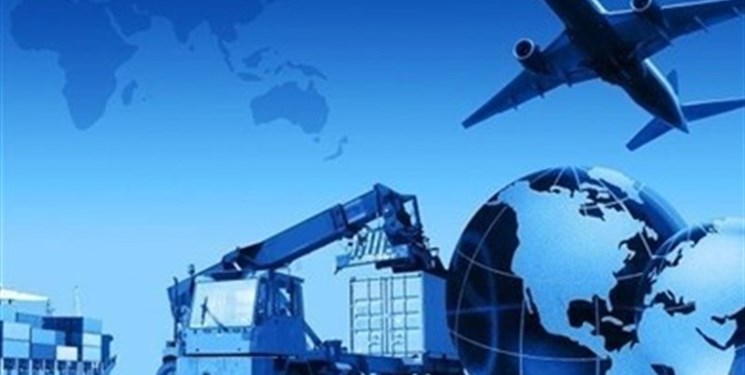 TEHRAN (FNA)- Iran has exported €493 million worth of products to five European countries in 10 months (March 20-October 21), indicating a 7% growth compared to the same period in the last year, Iran’s Chamber of Commerce, Industries, Mines and Agriculture said.

In a relevant report it was announced in November that Iran’s exports to the European Union grew by 13% over nine months of 2020 compared to the previous year's corresponding period.

“Iran exported nearly €563 million of products to the EU in the nine-month period,” the report said on November 22, adding that the country’s imports from the bloc amounted to €2.78 billion indicating a 15% decline compared to the same period last year.

According to the report the total trade between Iran and the EU reached €3.34 billion in the said period which shows an 11% decrease compared to last year’s figures.