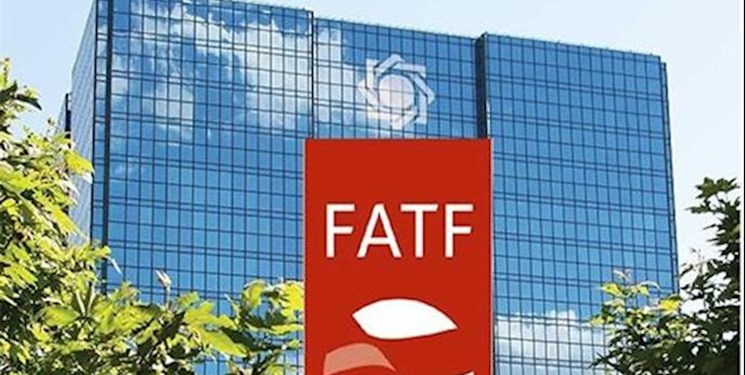 TEHRAN (FNA)- A senior Iranian legislator underlined opposition to the country’s observation of the Financial Action Task Force requirements, saying that some FATF members - that are duty-bound to fight terrorism - have partnered in the assassination of former IRGC Quds Force Commander Lieutenant General Qassem Soleimani and nuclear scientist Mohsen Fakhrizadeh.

“How the government wants to accept abidance by such a document, while certain members of the FATF, including the US, the Zionist regime and Saudi Arabia which are infamous for money-laundering and spreading and providing financial backup for terrorism, are murderers of martyr Soleimani and martyr Fakhrizadeh,” Alireza Nazari told FNA on Sunday. 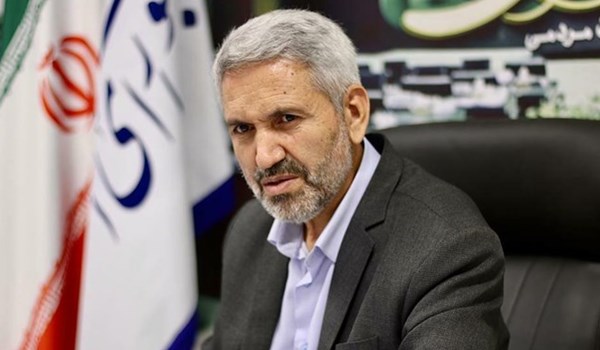 He reminded that the western states never complied with their nuclear deal undertakings and inflicted a lot of damage on Iran, and said meeting the FATF rules and regulations will not benefit the country either and the West would find other pretext to exert pressure on Tehran.

“The arrogant countries are after monitoring the pathways and channels through which Iran transfers its funds to block them and make their sanctions efficient,” Nazari said.

Earlier this month, Chairman of the Iranian parliament’s Councils Commission Mohammad Saleh Jokar also voiced opposition to the fulfillment of the Financial Action Task Force requirements by Iran, saying that FATF policymakers are the main supporters of terrorism in the world.

“Although the FATF claims its agenda is combat against money laundering and countering financial support for terrorists, its key policymakers play a direct role in terrorist acts around the world,” Jokar told FNA.

“The main policymakers of the FATF are those who played a fundamental and direct role in the assassination of Martyr General Qassem Soleimani, (Iranian nuclear scientist) Martyr Fakhrizadeh and our other martyrs. How can we accept the leadership of such people in the FATF?” he asked.