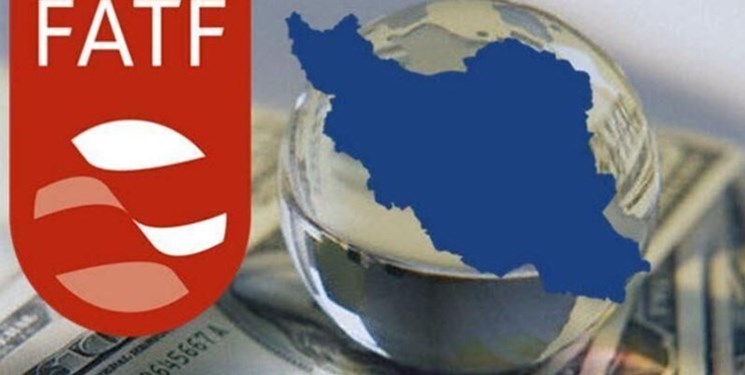 TEHRAN (FNA)- A senior Iranian legislator in open remarks to the country's officials reminded the devastating impacts of Tehran's trust in the UN nuclear watchdog which led to the leak of the Iranian scientists' information who were later assassinated, cautioning that meeting the Financial Action Task Force requirements could repeat the same bitter experience.

“We had this bitter experience in the (International Atomic Energy) Agency’s inspections and now we should not repeat it with the country’s financial information,” Eqbal Shakeri told FNA on Sunday.

Earlier this month, Chairman of the Iranian parliament’s Councils Commission Mohammad Saleh Jokar also voiced opposition to the fulfillment of the Financial Action Task Force requirements by Iran, saying that FATF policymakers are the main supporters of terrorism in the world.

“Although the FATF claims its agenda is combat against money laundering and countering financial support for terrorists, its key policymakers play a direct role in terrorist acts around the world,” Jokar told FNA.

“The main policymakers of the FATF are those who played a fundamental and direct role in the assassination of Martyr General Qassem Soleimani, (Iranian nuclear scientist) Martyr Fakhrizadeh and our other martyrs. How can we accept the leadership of such people in the FATF?” he asked.