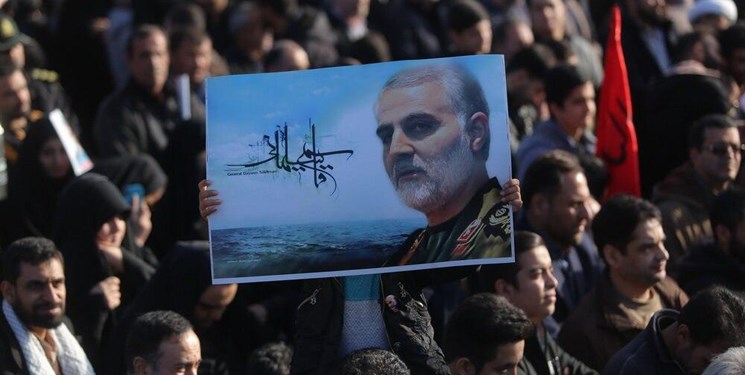 “48 suspects have been identified in connection with the case of martyred General Qassem Soleimani and necessary measures have been adopted to prosecute them,” Baqeri said. 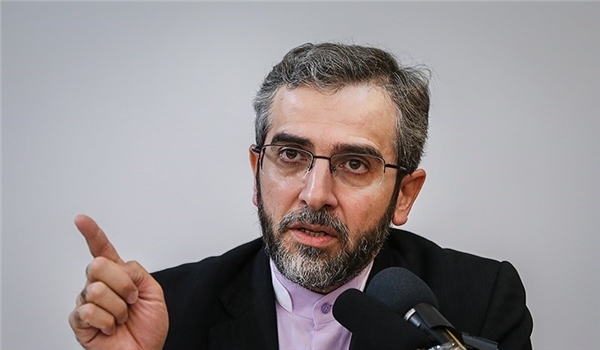