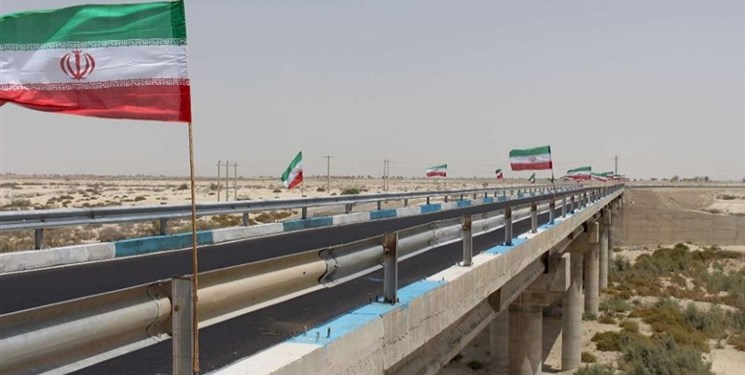 Chaudhry, for his part, expressed hope that with the reopening of the Rimdan border, the two countries will see further growth of relations.

In a relevant event earlier this month, Consul General of Iran in Quetta City of Pakistan Hassan Darvishvand hailed Tehran and Islamabad for their great efforts to broaden mutual cooperation by opening new border crossings.

"The official opening of the Rimdan-Gabd border crossing is a new step in strengthening bilateral ties between the two countries," Darvishvand said addressing the opening ceremony of the border crossing on December 19.

"This border crossing is a memorable day in historical relations between the two countries of Iran and Pakistan," Darvishvand added.