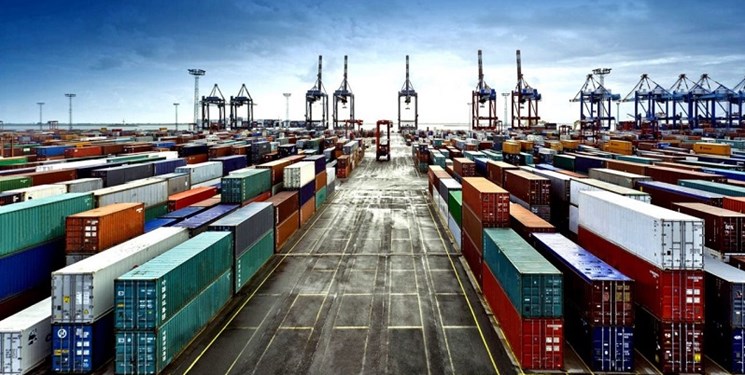 TEHRAN (FNA)- Markazi province, in Central Iran, exported 1,284 tons of non-oil goods worth over $6 million during the nine months to December 20, a senior official said.

The TPOI official said the Central Iranian province envisages to reach its $999-million export target by the end of the current fiscal (March 20, 2021).

Jafari noted that a total of 107,000 tons of goods worth $284 million were imported through the province’s customs during the same period.

Markazi province, consisting of 12 counties and home to 1.41 million people, is one of Iran’s major industrial and agricultural hubs.

In relevant remarks in September, a local official said that non-oil exports from Markazi province in Central Iran amounted to $306.53 million during the first 5 months of the Iranian calendar year (March 20-August 21).

According to the official, the province’s imports during the five months reached $124 million.

Farrokhi noted that China, Turkey, the UAE, India and Taiwan were on top of the list of 43 exporters to Markazi province during the five-month span.