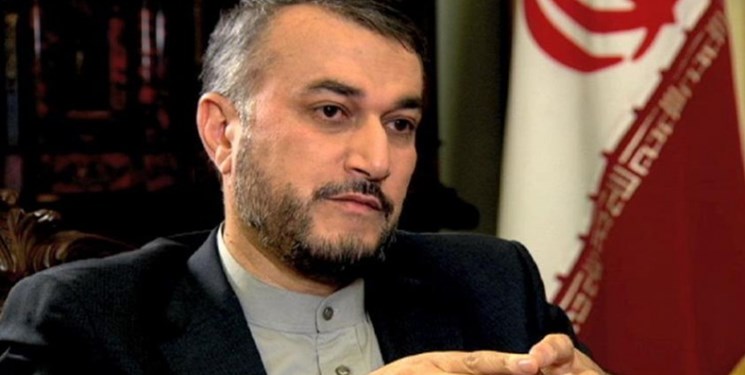 Amir Abdollahian said on Wednesday that indictment against 48 suspects who carried out the assassination or abetted to the heinous crime in the January terrorist attack is ready.

Today, Iran could identify who was the leader of the attack, from which country the attack was carried out and who gave information about terrorist operation to the US, he said, adding Iran's Judiciary has been busy during the past year to collect the documents in and out of the country.

The Judiciary could find who gave information about the travel of General Soleimani from Damascus to Beirut and then to Iraq, Amir Abdollahian underlined.

Prosecutor-General of Tehran Ali Alqasi Mehr announced on Wednesday that Iran has given judicial representation to 6 countries to pursue the case with the US assassination of General Soleimani.

“We have given Iraq, Syria, Lebanon, Qatar, Jordan and Kuwait judicial representation to pursue the case,” Alqasi Mehr said.

He added that 45 Americans suspected of involvement in the terrorist attack have also been identified and rulings have been issued for them to be prosecuted internationally.

“A committee has been set up to find the destinations of these suspects outside the United States to be detained and extradited (to Iran),” Alqasi Mehr said.

He also referred to the collaboration of the British security firm, G4S, in assassination of General Soleimani, and said the company’s agents have provided intel to the US terrorist authorities about General Soleimani’s arrival at Baghdad airport.

“Issuing necessary judicial representation to identify them (the G4S agents) has been put on agenda as well,” Alqasi Mehr said.

He further pointed out that the US airbase in Germany (Ramstein) has been in charge of military reporting on the drones assassination operation in the terror attack on General Soleimani, and said the militaries at the base that have been involved in the attack will also be identified and prosecuted.

Leader of Asa'ib Ahl al-Haq Resistance Movement Qais Khazali disclosed on Monday that the British security firm, G4S, has collaborated in the assassination of General Soleimani.

The British company G4S, which is in charge of security at Baghdad airport, was involved in the assassinations of General Qassem Soleimani and Abu Mahdi al-Muhandis (the deputy commander of Iraq's Popular Mobilization Forces), Khazali said in a documentary released by the Arabic-language al-Ahd news channel.

"The British company, which has a contract with Baghdad airport regarding security issues, participated in a part of the mission to confirm the target (General Soleimani and al-Muhandis) to carry out the assassination operation," he added.

Khazali said that usually, when any plane lands at Baghdad airport, a G4S car is present near the landing site but the day that General Soleimani was assassinated, it was the only time the company's car had stopped exactly in front of the passengers’ pathway which means that it had a mission.

Also, Secretary of Iran's High Council for Human Rights Ali Baqeri Kani announced on Monday that the country has identified and is prosecuting 48 individuals for masterminding and conducting the last year terror attack on General Soleimani.

“48 suspects have been identified in connection with the case of martyred General Qassem Soleimani and necessary measures have been adopted to prosecute them,” Baqeri said. 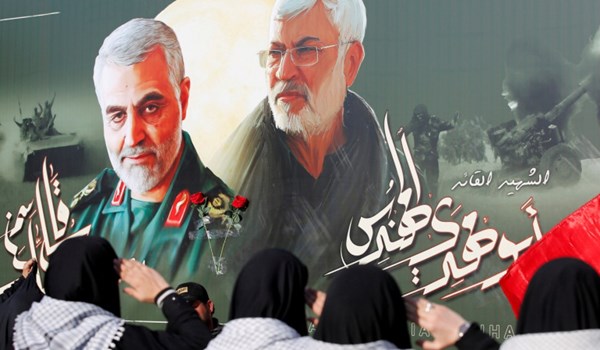