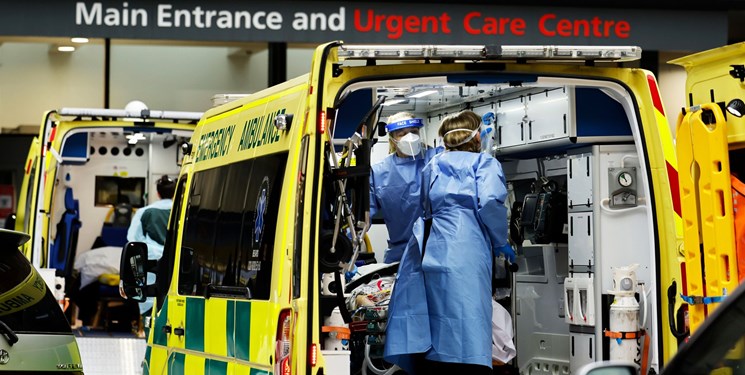 TEHRAN (FNA)- Iranian President Hassan Rouhani stressed the necessity for tighter measures at the borders to prevent the spread of the mutated coronavirus that has infected many in Britain and a number of other European states.

President Rouhani made the remarks in Tehran on Thursday, addressing a meeting with the heads of national anti-coronavirus committees. 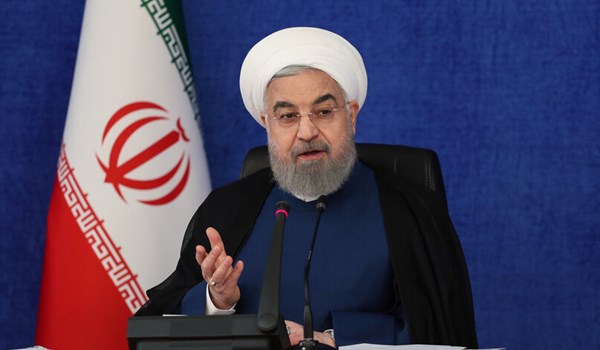 Further, the President underscored the need to fully implement the anti-coronavirus plans in order to reach a stable situation across the country.

During the meeting, separate reports on preemptive measure against the deadly virus were presented.

A new strain of COVID-19 is sweeping across Southern England and has caused alarm in continental Europe, leading to a flurry EU countries to issue travel bans on the UK in an effort to stop the mutation from spreading locally.

Iranian Health Minister Saeed Namaki said on Wednesday that the mutated coronavirus, recently spread in Britain and other European states, has not been reported in Iran yet.