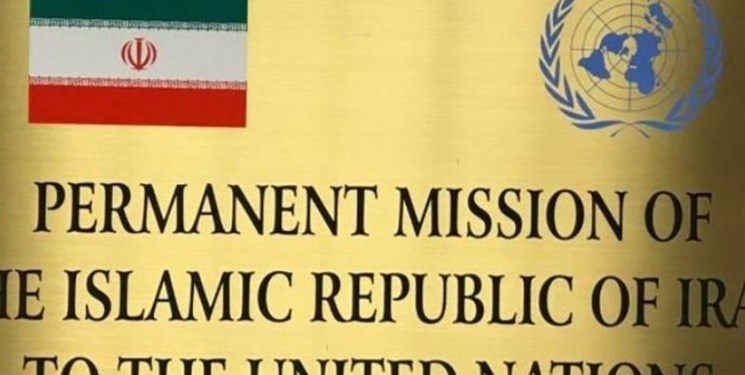 TEHRAN (FNA)- Iran’s Permanent Mission to the United Nations warned the body’s Security Council of recent increase in the US provocative measures in the Persian Gulf region, stressing that Tehran will react to any possible threat with full determination.

Deputy Representative of the Islamic Republic of Iran to the United Nations Es’haq Al-e Habib in a letter to the President of the United Nations Security Council Jerry Matthews Matjila, said "I am writing to inform you that the military adventurism of the United States of America in the Persian Gulf and the Oman Sea has heightened, particularly in recent weeks. In addition to dispatching advanced and highly sophisticated weaponry to this region in the past several weeks, the United States has conducted a number of provocative military acts that include, but are not limited to, the flight of a number of its long-range strategic bombers in recent days over the Persian Gulf." 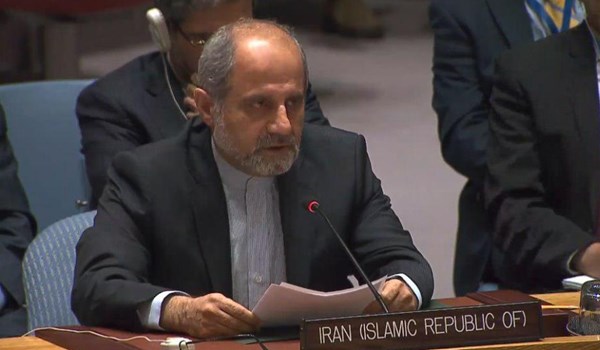 Al-e Habib added, "Coupled with a series of systematic disinformation campaign, unfounded accusations and inflammatory statements and threats by the officials of the United States against the Islamic Republic of Iran, such confrontational measures have further deteriorated the already tense security environment of this highly volatile region. If unchecked, such warmongering tendencies could escalate the situation to an alarming level, and it is self-evident that the United States shall bear the full responsibility for all consequences.

Warning against the aforesaid measures, I must stress that while the Islamic Republic of Iran does not seek conflict, our ability and resolute determination to protect our people, to defend our security, sovereignty, territorial integrity and vital interests as well as to respond decisively to any threat or use of force against Iran must not be underestimated.

Since such military adventurism is in clear contradiction with the Purposes and Principles of the United Nations and has serious ramifications for regional and international peace and security, the United Nations Security Council is expected to compel the United States to abide by the principles and rules of international law and stop these unlawful measures. Likewise, the international community should demand that the United States put an end to its destabilizing measures in such a volatile region as the Persian Gulf.”
The Iranian diplomat also requested that the letter to be circulated as a document of the Security Council.

In relevant remarks on Thursday, Iranian Foreign Minister Mohammad Javad Zarif warned that intel received by Tehran on the US military moves in the region indicate that Washington is fabricating a pretext for war.

"Instead of fighting Covid in US, Donald Trump and cohorts waste billions to fly B52s and send armadas to our region," Zarif wrote on his twitter page on Thursday. 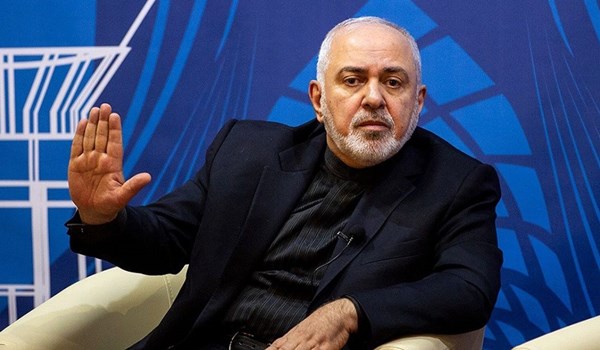 He noted that "intelligence from Iraq indicate plot to fabricate pretext for war", stressing, "Iran doesn't seek war but will openly and directly defend its people, security and vital interests."

The Pentagon has deployed a pair of B-52 bombers to the Persian Gulf in yet another provocative military posture against Iran, just weeks before US President Donald Trump is due to leave office.

Announcing the deployment, the head of US Central Command said Wednesday that it was to show that “we are ready and able to respond to any aggression directed at Americans or our interests.”

“We do not seek conflict, but no one should underestimate our ability to defend our forces or to act decisively in response to any attack,” said General Frank McKenzie, without mentioning Iran by name.

It was the third time in six weeks that American bombers conducted long-range flights off the Iranian coast.