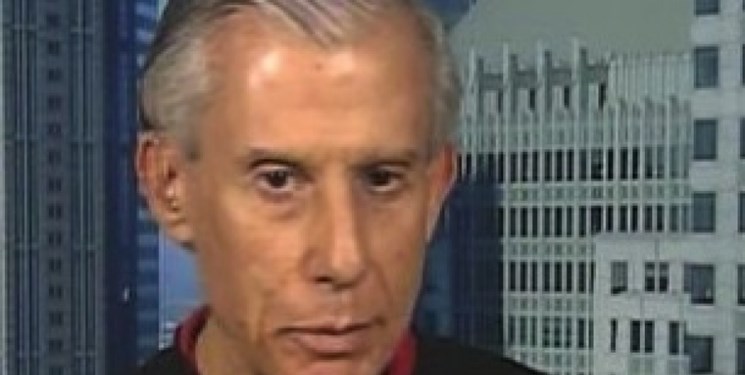 TEHRAN (FNA)- Stephen Lendman, author and journalist, says the killing of the former commander of Iran’s Islamic Revolution Guards Corps (IRGC) Quds Force was a part of Washington’s campaign to eliminate challenges to its hegemonic aims around the world.

Speaking in an interview with FNA, Stephen Lendman said Trump’s Administration misrepresented the reality by claiming that Lieutenant General Qassem Soleimani was a threat to the US national security, and stressed, “[He] was a redoubtable anti-terrorist commander regionally, notably against US-supported ISIS in Iraq— why he was eliminated.”

Stephen Lendman is an author who writes on major world and US issues. He is a 2008 Project Censored winner and 2011 Mexican Journalists Club international journalism award recipient.

Q: The US Congress said Trump’s justification of murdering Lt. Gen Soleimani raised more questions than answers. One year on, do you believe this is still the case?

A: Trump regime hardliners invented a phony pretext to unjustifiably justify the cold-blooded murder of Iranian Quds Force Commander General Qassem Soleimani. Claiming he threatened US national security abroad turned reality on its head. General Soleimani was a redoubtable anti-terrorist commander regionally, notably against US-supported ISIS in Iraq — why he was eliminated. US imperial policy aims to eliminate all challenges to its hegemonic aims globally — wars by hot and other means on invented enemies its favored strategies.

Q: How does the governing system in the US allow the president to commit such crimes? How should the justice be served?

A: No US president in office or as a private citizen was ever prosecuted for criminal offenses. I doubt Trump will break the trend. I am for holding all public and private law-breakers accountable for their wrongdoing — no exceptions. I am for governance of, by, and for everyone equitably, according to the rule of law. I am for replacing the deeply corrupted and criminally run US system with an entirely new one — real democracy, not the US fantasy version. As long as US money interests runs things, governance the way it should be is off the table, breaching the rule of law with impunity to continue by the nation’s ruling class. It is more proof positive that the US is a fantasy democracy, never the real thing. A whole new way of doing things is needed; tinkering around the edges will not work.