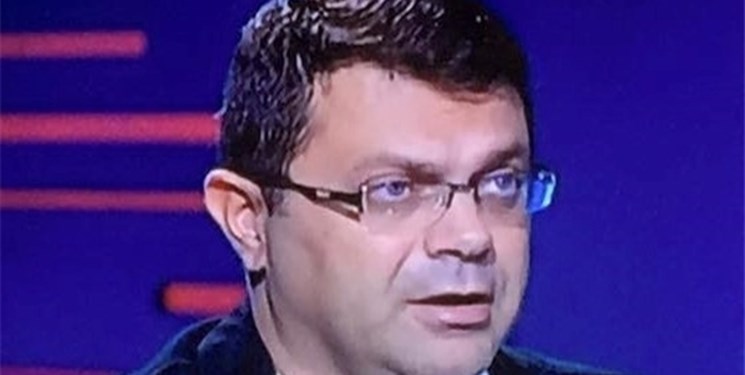 TEHRAN (FNA)- Jamal Wakim, Professor at the Lebanese University, says Iranian Lieutenant General Qassem Soleimani played a key-role in preventing the US from paving the way for Israel to occupy more countries.

Speaking in an interview with FNA, Professor Wakim said Lt. Gen. Soleimani boosted the resistance capabilities, and added, “He had a key role in the successes and victories of the resistance in the 1990s, the liberation of Lebanese territories in 2000 and had a leading role in the victory of 2006, as it turned out he was present in the field throughout the conflict with the Zionists in July-August 2006.”

Jamal Wakim is a Professor of International Relations at the Lebanese University. Also, he has worked as a reporter and correspondent for various Middle East media outlets, including Dubai Television, Azzerman Kuwaiti Magazine and New Television Beirut. He has published a number of articles on topics related to Syria and to the history of Arab-Islamic Civilization.

Q: How do you find the role of Lt. Gen. Soleimani in the development of the capabilities of the axis of resistance?

Q: Do you think the region of West Asia has had a figure similar to him to unite the Resistance Alliance, namely, Lebanon, Syria, Palestine, Iraq, Yemen and Iran?

A: I believe that General Soleimani had a key role in supporting the Palestinian resistance movements in occupied Palestine which contributed to boosting their capabilities to retaliate to Israeli aggressions by targeting objectives deep inside Israeli occupied territories. He also had a key role in supporting the Popular Mobilization Forces, Hashed al-Shaabi in Iraq against the US backed terrorist groups, mainly Daesh. Geographically, it seems that no one in this part of the world was active in such a vast area.

Q: Do you believe he is seen as being globally influential thereby impacting international politics? What about the Washington’s policies in the West Asian region; do you believe he managed to defuse the US policies?

A: The US is trying to promote policies aiming at redrawing the geopolitical map of the [West Asian] region, by promoting terrorism, in order to ensure Israeli hegemony in the region; however, this plan was obstructed so far by Iran, Syria, and their resistance movements allies. General Soleimani had a key role to prevent the US’s plan to come true.