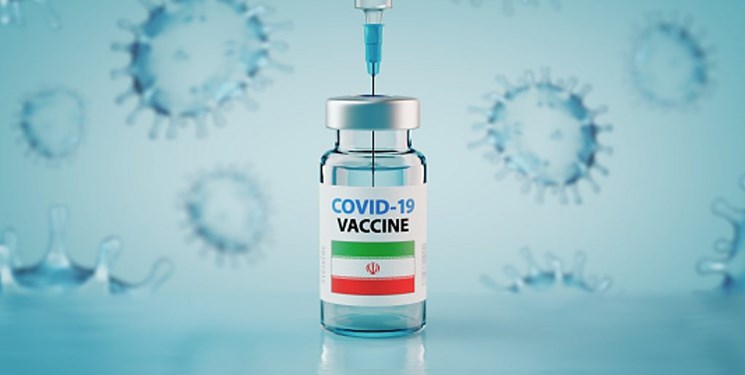 TEHRAN (FNA)- The Iranian Health Ministry said that the country has started the test and trial of COVID-19 vaccine in cooperation with Cuba in yet another plan for developing a vaccine as an alternative for purchasing the vaccine from abroad.

Spokesman of the Iran Food and Drug Administration (IFDA), Kianoush Jahanpour, said on Friday that cooperation with Cuba is one of Tehran’s priorities after such other alternatives as purchasing from a foreign country and participation in the World Health Organization’s COVAX program.

He said that the test and trial of the COVID-19 vaccine is under way in three phases.

“Phase one of the human clinical trial of the coronavirus vaccine has been successfully performed in Cuba, the second phase of the human clinical trial is currently being conducted under the supervision of the Pasteur Institute of Iran in Cuba, and providing the success of the second phase, phase three of the human-based study — as announced by the head of the Pasteur Institute of Iran — will be done in Iran in the coming months,” Jahanpour added.

In relevant remarks on December 29, Iran’s Health Minister Saeed Namaki said that the country has a century of experience and know-how in the production of vaccines, and announced that the human trial of the COVID-19 vaccine has started with the first injection on Tuesday of the domestic vaccine. 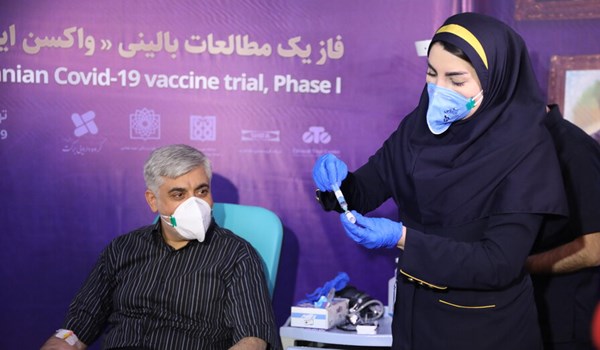 The Headquarters for Executing the Order of Imam (Khomeini) announced the start of the first phase of the clinical trial of Iranian-made COVID-19 vaccine on 56 volunteers in Tehran on Tuesday December 29.