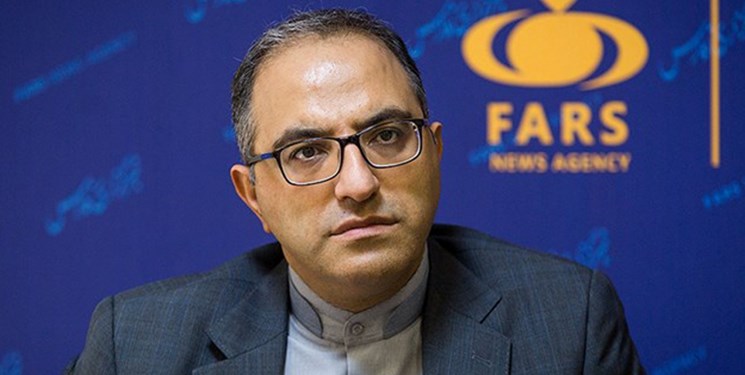 TEHRAN (FNA)- Representative of Iran’s North Armenians at the Parliament Ara Shaverdian described anti-terror Commander Lieutenant General Qassem Soleimani as a hero who fought without religious bigotries, reminding that he liberated Muslims and Christians from the clutches of ISIL terrorists.

“General Soleimani defended the Syrian and Iraqi people and even the Christians of the region against ISIL and helped the people stay and live on their lands,” Shaverdian wrote in a statement to mark the first anniversary of General Qassem Soleimani’s assassination by the US, adding, “He was a man who struggled for freedom and fought irrespective of religious or ethnic prejudice, and liberated Muslims and Christians from the clutches of ISIL.”

He added that it is good to remember the Armenian soldiers who fought under his commandment.

Shaverdian went on to say that the world will not forget that the harsh revenge from the vicious triangle of the US, the Zionist regime and the ISIL is underway.

In relevant remarks on Saturday, Iranian Jews’ representative at the parliament Siamak Mareh Sedq said that Martyr Qassem Soleimani and his fellow combatants’ defense of Yazidis and Christians against ISIL showed the humane spirit of this great martyr, adding that his assassination by enemies has been a proof of their support for this terrorist grouplet.

“Martyr Qassem Soleimani was the most steadfast person against ISIL,” Mareh Sedq said in an interview with FNA, noting that this great martyr’s defence of Muslims alongside Christians and Yazidis in Iraq and Syria proved his humane spirit.

He went on to say that assassination of Lieutenant General Qassem Soleimani by enemies shows that they are the main supporters of ISIL.

Also on Saturday, representative of the Assyrian and Chaldean Christians at the Iranian Parliament Sharli Anuyeh Tekyeh praised Lieutenant General Qassem Soleimani for his role in fighting terrorism, stressing that Muslims and non-Muslims were equal to his rescue efforts in the war on ISIL.