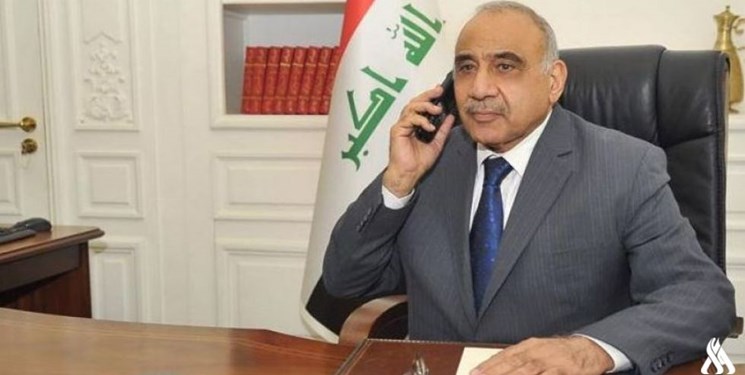 TEHRAN (FNA)- Former Iraqi Prime Minister Adel Abdul-Mahdi disclosed that at the time of the US assassination of Iran’s anti-terror Commander Lieutenant General Qassem Soleimani he had no knowledge of Washington’s intention, while US President Donald Trump had requested him 3 days earlier to open negotiation for mediation with Tehran.

In a report released by the Arabic-language al-Mayadeen news channel, Abdul Mahdi disclosed the details of his conversation with Trump three days before the terrorist attack.

"Trump called me on New Year's Eve (2020) around 9:00 PM. He said that the Americans do not know the Iranians well, but the Iraqis are the ones who know them well," Abdul Mahdi said.

"I told him that the Iranians say they are not looking for war as the US does not want it. I then suggested to Trump that he either negotiate directly with the Iranians or resort to tacit agreements like what had been reached in 2003,” he added.

"You are good negotiators. Do whatever you can in this regard. We are ready for it," Abdul Mahdi quoted Trump as saying.

"The conversation ended at that time and there was an official agreement and invitation for martyr Soleimani to come to Iraq for consultations," he said.

Abdul Mahdi pointed out that the assassination operations was not a decision taken in a day or two, and must have been made a long time ago, implying that Trump had made the contact and raised the request as part of the assassination plan.

"Then the Iraqi government suspended license for all flight operations (over the Iraqi sky) at the time, specially when it realized that Israel had had intrusions, and that limited everyone ,” he concluded. 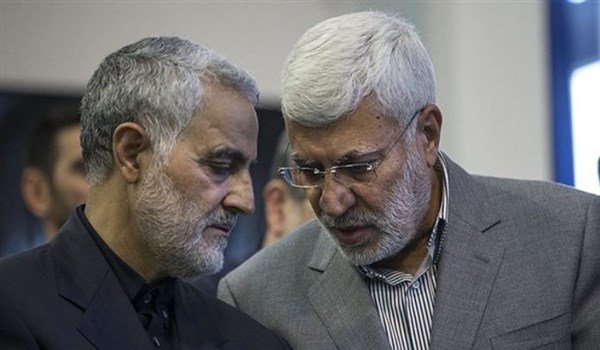