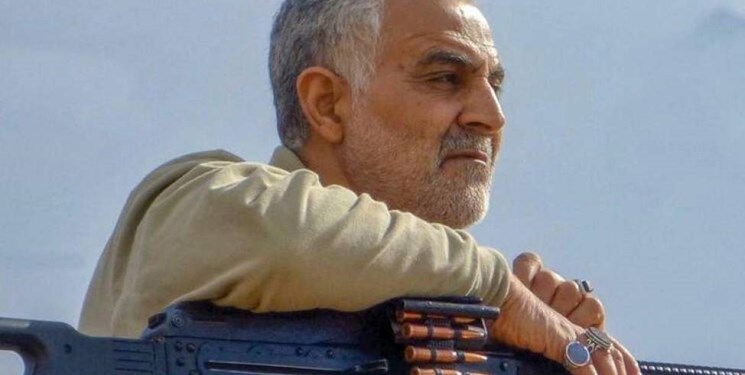 TEHRAN (FNA)- Head of the Foundation of Martyrs and Veteran's Affairs Saeed Ohadi said that Lieutenant General Qassem Soleimani clearly manifested all commanders' valor in the fight against the enemies of Islam.

“Martyr Qassem Soleimani was the clear personification of all commanders’ valor in the combat against the enemies of Islam,” Ohadi said on Saturday, adding, “General Soleimani stood up to the ISIL terrorist group and helped organize the [Iraqi] Popular Mobilization Forces. 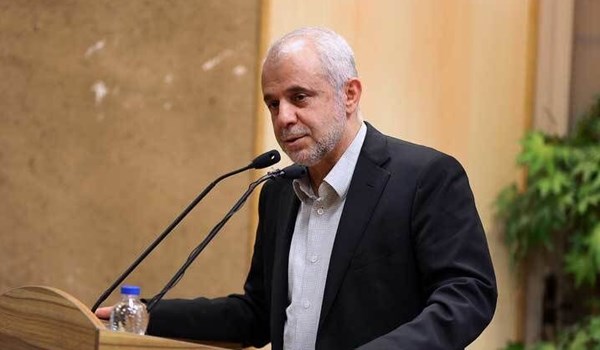 Head of Foundation of Martyrs and Veteran's Affairs Saeed Ohadi

The official underlined the need to emulate Martyr Soleimani as a school of thought not just as an ordinary individual.

In relevant remarks, the Army of the Islamic Republic of Iran, in a statement that was issued on the occasion of the first anniversary of martyrdom of Lieutenant General Qassem Soliemani, said that the US committed the crime of terror attack against the anti-terror commander to cover up its regional defeats, reiterating that new generation of brave figures like Soleimani will rise up from the bloods that have been shed and that the American forces have no choice but to flee the region.

The statement added that the regional nations continue to hate the criminal US regime after decades of its presence.

It reiterated that Washington’s cowardly act of assassinating Iran’s top commander was indeed a move to compensate for part of its defeats in the region.

The statement also said that the criminal act will only accelerate the collapse of the US in the world, noting that the international terrorists have no choice but escape from the region.