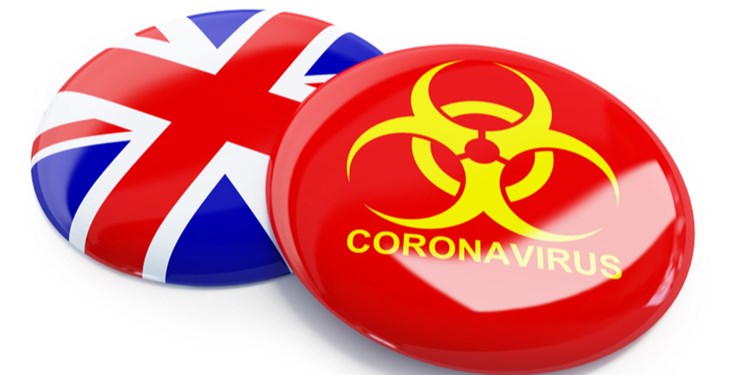 TEHRAN (FNA)- Deputy Head of Iran’s Civil Aviation Organization (ICAO) Qassem Jalali said that flight bans to and from the UK have been extended until January 19 in a bid to prevent the spread of the British coronavirus to the country.

Jalali said that the flights suspension has been extended to and from Britain as a preventive measure against the new version of COVID-19 known as British coronavirus.

“Previously, at the request of the health ministry, flights between Iran and the UK had been suspended from December 21, 2020, to January 3, 2021, due to the mutation of the COVID-19 virus in Britain,” he went on to say.

“Upon the coordination made with the health ministry, the suspension of flights between Tehran and London was extended until Jan. 19,” Jalai said, and added, “Many countries have suspended air, land and even rail transport with the UK due to the prevalence of the British coronavirus.”

In relevant remarks last week, Iranian Health Minister Saeed Namaki said that the mutated coronavirus, recently spread in Britain and other European states, has not been reported in Iran yet. 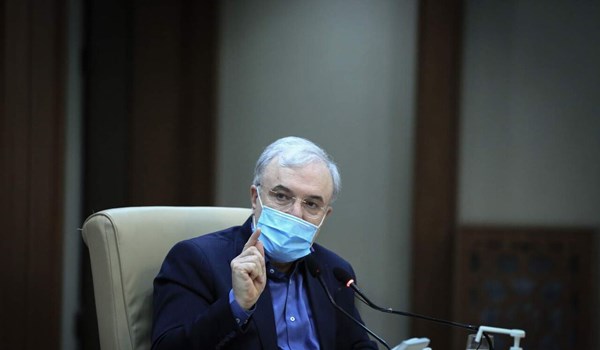 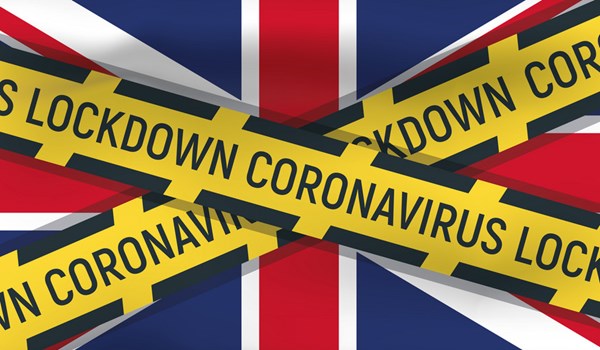 A new strain of COVID-19 is sweeping across Southern England and has caused alarm in continental Europe, leading to a flurry of EU countries to issue travel bans on the UK in an effort to stop the mutation from spreading locally.