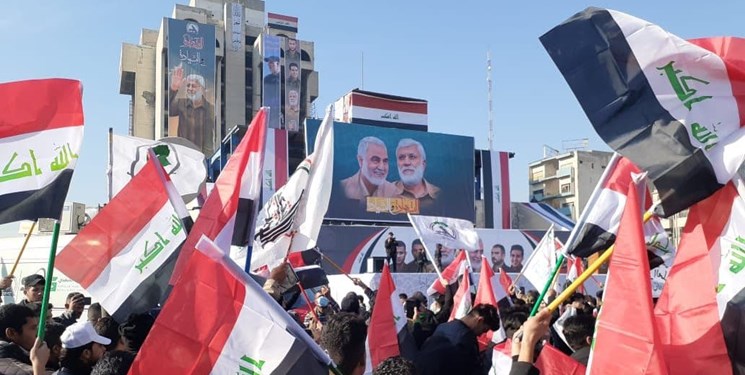 The first anniversary of the assassination of the anti-terror commanders and  their companions prompted crowds of people to gather at Baghdad’s Tahrir Square on Sunday, with mourners lighting candles, carrying portraits of Gen. Soleimani, al-Muhandis and their bodyguards and companions, and chanting anti-US slogans. 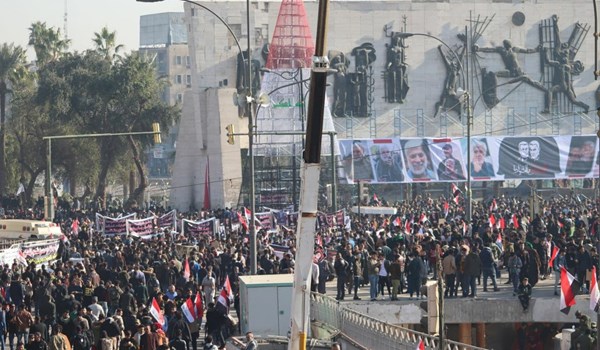 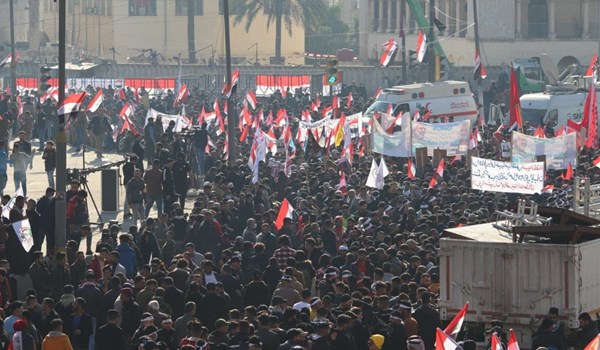 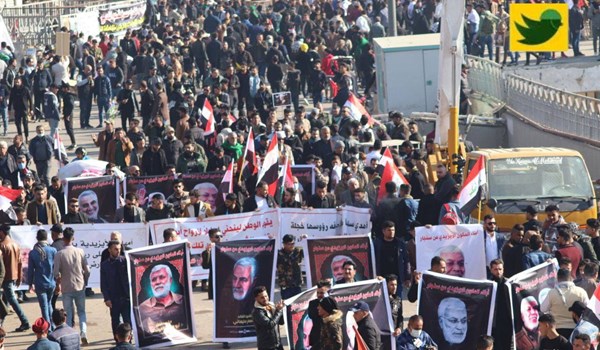 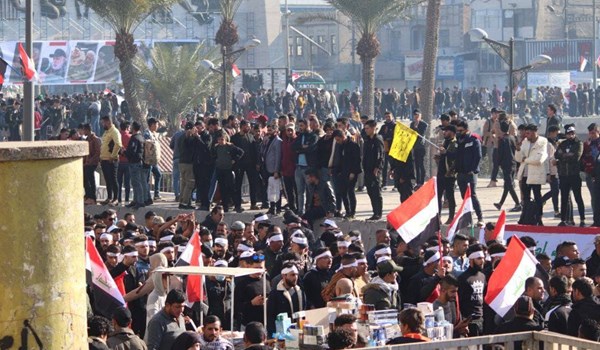 On Saturday night, Iraqis poured to the road to Baghdad International Airport, where the fatal drone strike took place, to pay tribute to the late commander and the deputy PMF head. 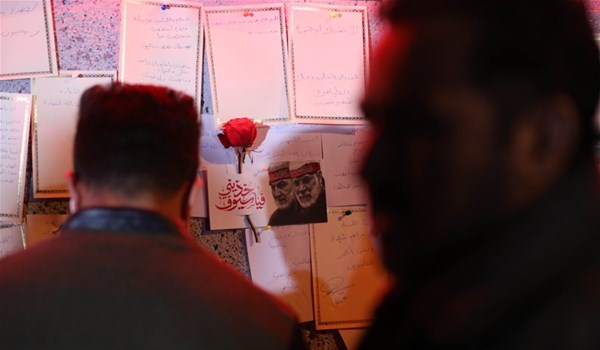 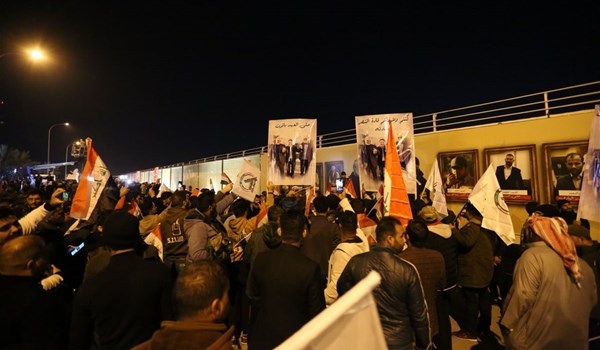 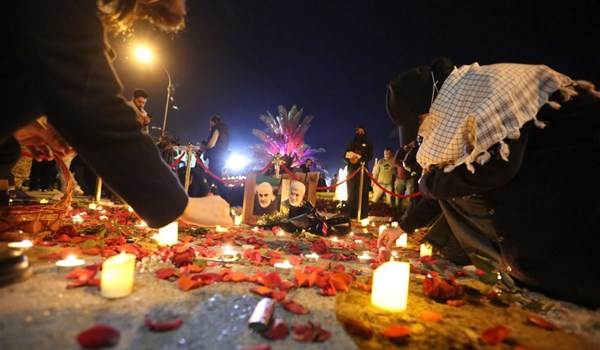 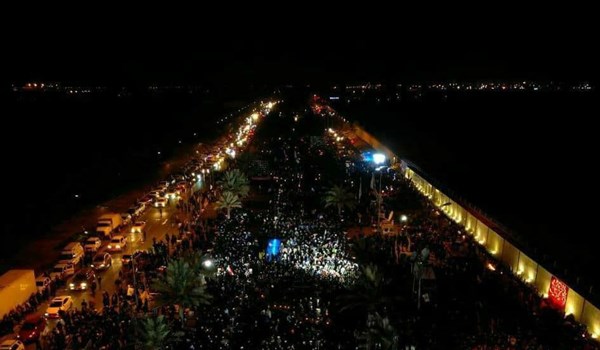 On the sidelines of the 1st anniversary of the martyrdom of General Soleimani in Tehran on Friday, commander of the Islamic Revolution Guards Corps (IRGC) Major General Hossein Salami said Iran is fully ready to take revenge from the assassins of Gen.Soleimani, stressing that the very thought of revenge has caused a constant nightmare for the Americans.

Gen. Soleimani and al-Muhandis were assassinated along with their companions in a US attack authorized by White House near Baghdad International Airport on January 3, 2020. Both commanders were admired by Muslim nations for eliminating the Washington-sponsored Daesh (ISIL or ISIS) Takfiri terrorist group in the region, particularly in Iraq and Syria.

Ein Al-Assad, which houses US troops, found itself under fire from volleys of ballistic missiles launched from Iran on Jabuary 8, 2020, in retaliation for martyrdom of the former IRGC Qods Force commander.

According to the US Defense Department, at least 115 American forces suffered “traumatic brain injuries” during the counterstrike on the base. The IRGC, however, announced Washington uses the term to mask the number of the Americans who perished during the retaliation.