Over 2 Tons of Opium Seized in Southeastern Iran 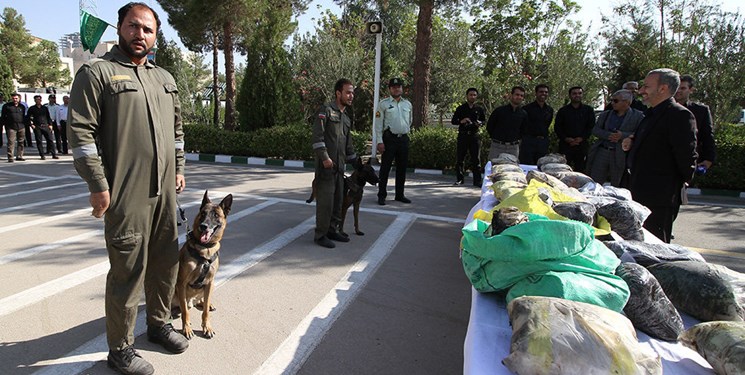 “After intelligence activities of the police forces of Saravan and Mehrestan counties, two drug-trafficking bands which were planning to transfer two large hauls of narcotics to the center of the country was identified and dismantled,” Taheri said on Saturday.

He continued that the police forces seized 1,716 kilograms of opium and captured some weapons and ammunition from the first band.

“Two smugglers have been arrested in this regard,” he said. 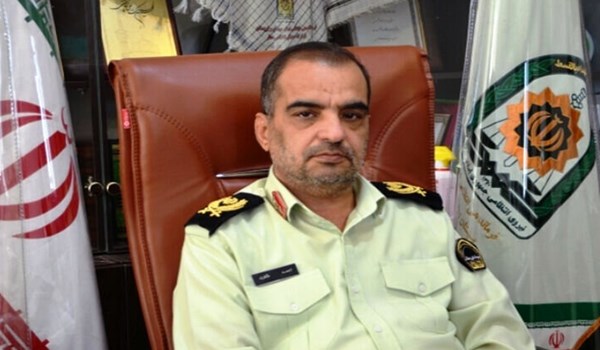 Taheri went on to say that in the second operation, the police arrested two smugglers and seized 377 kg of opium and some weapons.