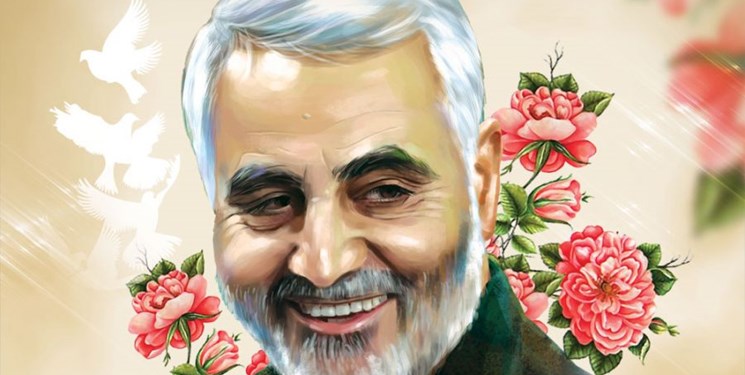 “Following up the case of General Soleimani’s assassination is among the Foreign Ministry’s priorities,” Khatibzadeh made the remarks to Lebanon’s al-Ahd news website on Sunday, adding, “The diplomatic apparatus will keep up its efforts until it hands over those - who ordered, plotted, and perpetrated this atrocity - to justice.”

He made it clear that the Americans did a great foolish act to assassinate Iran’s anti-terror commander, noting that they are the main losers. 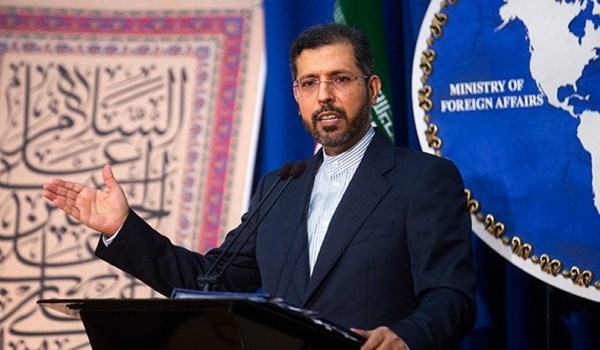 The spokesman went on to say that the terrorist move has expedited the trend of US expulsion from the region and Washington’s dream of disintegrating the Resistance Front has totally failed to materialize.

“The United States thinks it can influence the public opinion by assassinating people, but the history has proven this policy to be futile,” Khatibzadeh said.

In relevant remarks on Friday, Iran’s Judiciary Chief Ebrahim Rayeesi said that there will be no security on planet earth for all those involved in the assassination of IRGC Chief anti-terror Commander Lieutenant General Qassem Soleimani, adding that it is the Islamic Ummah which determines the time and place of the revenge.

Rayeesi made the remarks in his speech at the first anniversary of the martyrdom of General Soleimani which was held in Tehran with the participation of a number of Iranian and foreign officials and commanders of the Axis of Resistance with health protocols in place. 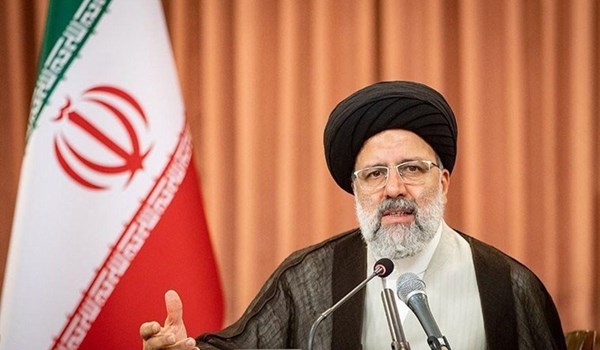 “It should not be thought that if someone as the US president acts as a murderer, he will be safe and secure,” Rayeesi said adding that all those who had a role in this act of terror won’t be secure anywhere on earth.

He enumerated some of the characteristics of Martyr Soleimani as sincerity, insight, absolute obedience to the Supreme Leader, support for the oppressed and downtrodden in the world, as the mystery behind his success in the battlefield and his popularity among people.

Iran’s Judiciary Chief reiterated that the ISIL, under the auspices of the US, intended to introduce American Islam instead of the genuine Islam, but they failed because Martyr Soleimani and his companions in Quds Force created a huge capacity in the region which hampered the ISIL scheme.

“The Creators of ISIL and al-Qaeda thought that the Resistance current would be undermined by assassinating the hero of the fight against terrorism,” Rayeesi said, and added, “But they received the message that they could never do it.”