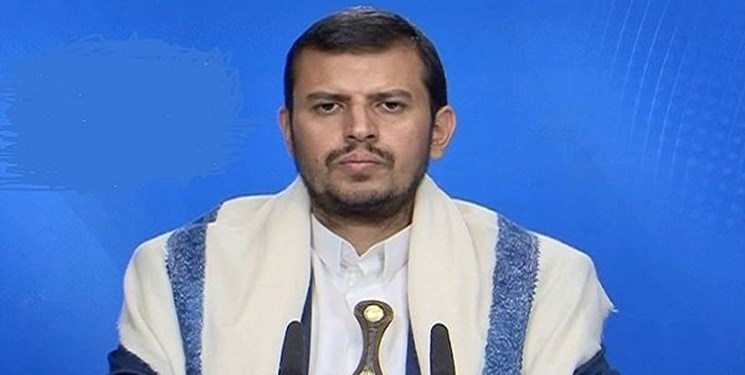 Delivering a live speech from the Yemeni capital city of Sana’a on Sunday on the occasion of the first anniversary of the assassination of the two commanders and their companions in a US terror drone strike authorized by President Donald Trump near Baghdad airport, Abdul-Malik al-Houthi hailed them as heroes and “martyrs of the Muslim nation”, presstv reported.

Houthi stressed the need for Muslims worldwide to liberate themselves from tyranny and oppression, stating that enemies' conspiracies are aimed at achieving complete dominance over Muslim nations and exploiting their resources and geographical location for the sake of their own purposes.

The Ansarullah chief warned that enemies are not content with the conspiracies that they relentlessly hatch against Muslims, but also intend to wreak havoc on their nations from within through hypocrisy.

Houthi added Saudi Arabia, the United Arab Emirates, Sudan's ruling military council, the Al Khalifah regime in Bahrain as well as Moroccan government represent the axis of treachery in the Muslim world as they have normalized relations with Israel.

He stressed that Syrian, Iraqi and Bahraini nations exemplify the virtues of steadfastness and readiness for sacrifice.

Houthi noted that the US does not view the Saudi regime as its main ally in the region, but rather like a milking cow.

The Ansarullah leader attributed the root cause of some of regional conflicts to the United States and the Israeli regime, arguing that certain regimes in the region are working hand in glove with Washington and Tel Aviv.

He then accused the US and the Israeli regime of fueling the flames of sectarian strife among Muslim nations and mobilizing Takfiri terrorists, and said Saudi Arabia is acting within the framework of US-Israeli conspiracies against the Islamic world.

The Ansarullah chief underlined that the 1979 Islamic Revolution liberated Iran from the US hegemony.

“All efforts to introduce Iran and the countries of the resistance as enemies are aimed at distancing Islamic nations from confronting their real enemies. The first parties to talk about the Iranian threat were Americans and Zionists, and Saudis and Emirati later followed the suit,” Houthi added.

Houthi also called for the unity of the Islamic world against the conspiracies of the United States and the Israeli regime, emphasizing enemies are seeking to create divisions among Muslims in order to attain their goals.

The Ansarullah leader then pointed to the paramount importance of the issue of Palestine, arguing that the Saudi regime is detaining and torturing activists from Palestinian Hamas resistance movement only because they are calling for resistance against the Tel Aviv regime.