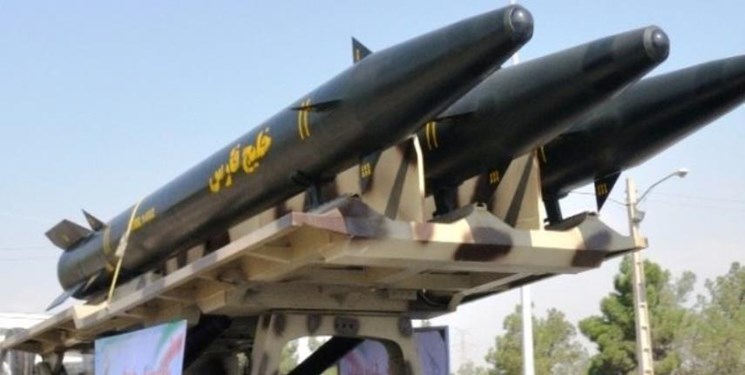 TEHRAN (FNA)- Iranian Foreign Ministry Spokesman Saeed Khatibzadeh said that Tehran will never negotiate about its missile and defense capability, stressing that the Americans know there won't be any such talks.

“As for Iran’s defense capability, there has never been, there is no and there won’t be any negotiation,” Khatibzadeh said, adding that the American officials know it well that the issue of the defense capability is out of question and has nothing to do with the Joint Comprehensive Plan of Action.

He made it clear that according to the content of the JCPOA and the UN Security Council Resolution 2231, the issue of Iran’s missiles is a finished issue. 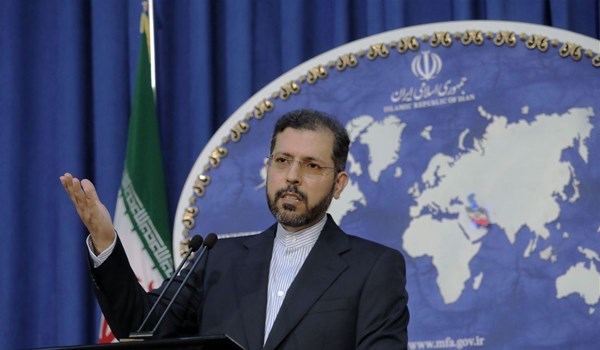 The diplomat added that all resolutions were annulled on January 16, including resolution 1929, noting that a few restrictions that linger will be annulled in January 2023.

Referring to the incoming US National Security Advisor Jake Sullivan’s remarks, Khatibzadeh reiterated that no talks will take place on JCPOA and his words have domestic consumption.

Incoming US National Security Adviser Jake Sullivan told CNN on Sunday that the assassination of Iranian commander Qassem Soleimani did not make America safer or protect US interests.

Sullivan also addressed the possibility that a new nuclear deal with Iran will tackle the issue of its ballistic missile capabilities, something of particular concern to Israel.

“Our view is that Iran’s ballistic missile program has to be on the table,” he said.

In relevant remarks last month, Iranian Envoy and Permanent Representative to the UN Majid Takht Ravanchi rejected any request for renegotiation over the Joint Comprehensive Plan of Action (JCPOA), stressing that Iran will never accept renewed talks over the nuclear deal as it is against the UN Security Council Resolution 2231.

“The JCPOA is an agreement coming out of hard-won negotiations involving difficult gives and takes, and any proposal for its revision, renegotiation or extension will be against resolution 2231 and absolutely not acceptable to Iran,” Takht Ravanchi made the remarks during a meeting of the UNSC on “Non-Proliferation: implementation of Security Council resolution 2231 (2015)."

He made it clear that the European members to the JCPOA and the European Union have practically joined the US and failed to live up to their commitments explicated in the agreement.

The envoy went on to say that the US and certain Western governments have instigated war, insecurity and instability in the volatile West Asian region through their interference and bullying policies.