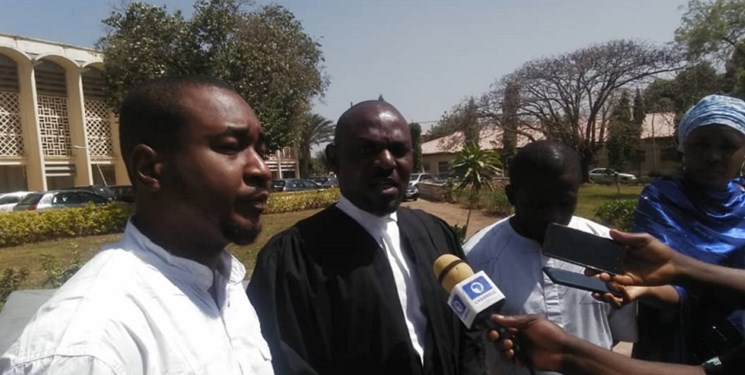 TEHRAN (FNA)- Islamic Movement in Nigeria (IMN), led by Sheikh Ibrahim Zakzaki, said in the statement that Iran's anti-terror commander General Qassem Soleimani was a hero of unity, bringing Christians and Muslims into a single front against ISIL in Iraq and Syria.

"The US assassination of Lieutenant General Soleimani and Abu Mahdi al-Muhandis was in violation of the international law, the UN Charter, and a violation of the Iraqi sovereignty," Ibrahim Musa said on Monday while addressing a ceremony held to commemorate the martyrdom of top Iranian and Iraqi anti-terror commanders.

"The US presence in the Middle East will not last long," he added.