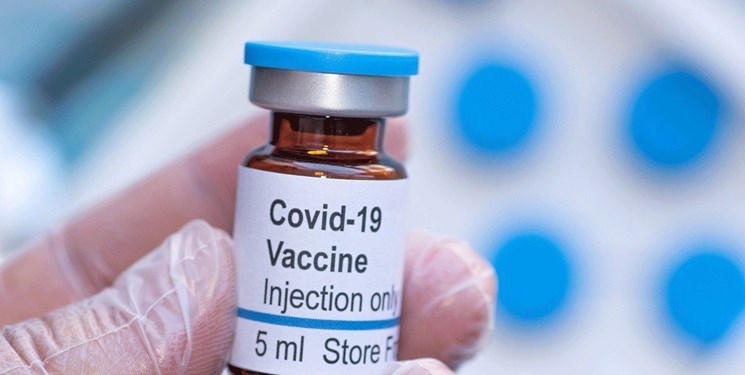 TEHRAN (FNA)- Iranian Envoy to Russia Kazzem Jalali said that the two countries are planning a personal meeting on cooperation in the field of COVID-19 vaccine production.

"The phone conversations in April-October 2020 between the presidents of Iran and Russia underlined Iran’s interest in cooperation with Russia in the field of producing the coronavirus vaccine and exchanging the experience,” Jalali said in an interview with the Russian daily Izvestia on Sunday, adding, “Currently, Russian documents on the vaccines are being studied. It has been decided that soon a personal meeting will take place."

He noted that although Iran has recently declared the launch of the first phase of testing the home-made vaccine on humans, it still considers all vaccines being produced, including the Russian one.

In a relevant development in the waning days of last year, Iran’s Health Minister Saeed Namaki said that the country has a century of experience and know-how in the production of vaccines, and announced that the human trial of the COVID-19 vaccine has started with the first injection on Tuesday of the domestic vaccine.

The Headquarters for Executing the Order of Imam (Khomeini) announced the start of the first phase of the clinical trial of Iranian-made COVID-19 vaccine on 56 volunteers in Tehran on Tuesday December 29, 2020.