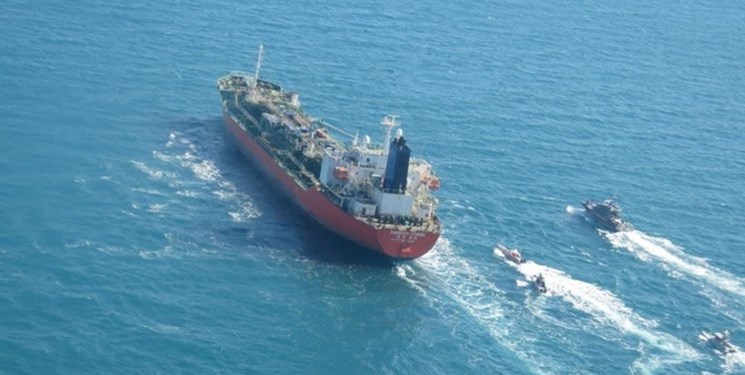 TEHRAN (FNA)- The Islamic Revolution Guards Corps announced that it has stopped a South Korean-flagged ship for environmental pollution in the Persian Gulf, adding that the ship has been taken to a port in Southern Iran.