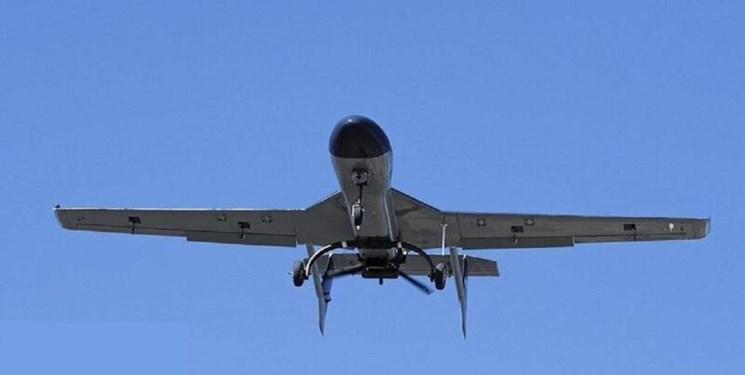 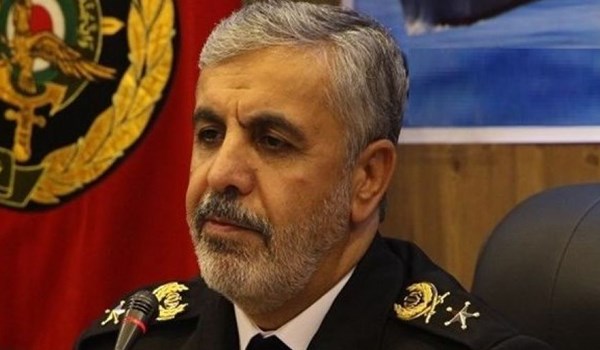 In relevant remarks in December 2020, Iranian Defense Minister Brigadier General Amir Hatami said that the country’s experts are now able to meet all needs to weapons and military equipment by using indigenous capacities.

“… we are now in a situation that despite enemy’s maximum pressure and all-out and cruel sanctions, we supply all internal needs as a result of efforts of our committed specialists in the defense industry, knowledge-based companies and cooperation of our Armed Forces,” General Hatami said on Sunday December 20.

He also underlined Iran’s superior hand in different scientific and human resources fields, and added, “We rest assured that we will live through this sensitive period of time honorably with resistance.”