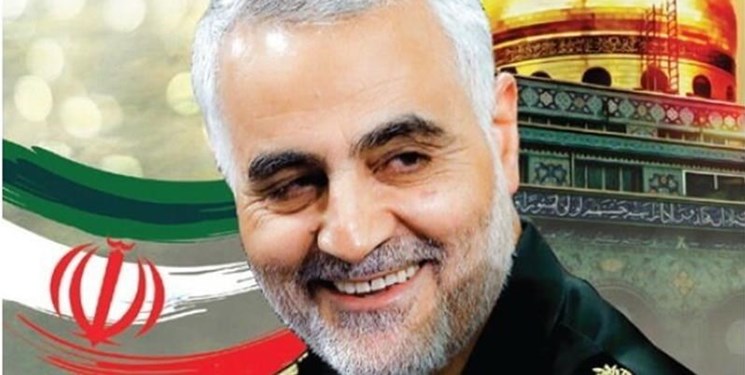 “Iran has provided 1,000 pages of documents which will be sent to the International Court of Justice over the state terrorism that has led to the assassination of General Qassem Soleimani,” Alavi said on Tuesday, adding that targeting the US Ein al-Asad airbase in Iraq was a small slap and Iran keeps the right to deal stronger blow to criminals involved in assassination of General Soleimani in due time.

“All documents prove that state terrorism was involved in assassination of Iranian Commander and Iran provided 1,000 documents against the cold-blood crime,” the minister noted. 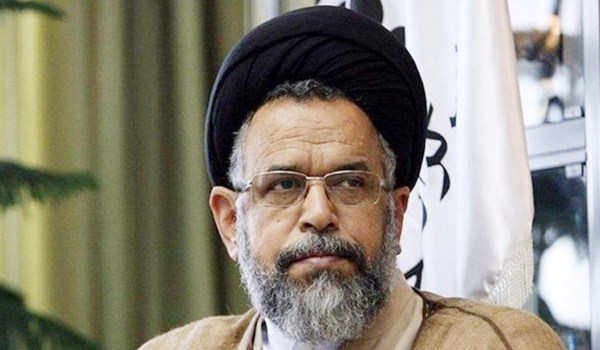 “Iran's Intelligence Ministry in cooperation with other bodies have prepared indictment which is ready to be presented to international justice,” Alavi said.

“They [Americans] conducted assassination, violated territorial integrity of a country, in total disregard of human rights they pretend to advocate and then made a gesture,” he underlined.

“Whether he is the US President or not, Trump should face retribution for the atrocity he has perpetrated,” Rayeesi told Lebanon’s al-Manar TV network on Sunday.

He called the assassination an example of “state terrorism” that occurred in a third country, while General Soleimani was on an official visit at the invitation of Iraqi premier.

“This is definitely an atrocity that does not comply with any of the international laws and regulations and humanitarian principles,” Rayeesi noted, adding that all the perpetrators are prosecutable.

“Tehran has got significant evidence related to the assassination,” the chief justice noted.

“We are keeping up our efforts towards prosecution of the culprits through a special tribunal at home, in cooperation with Baghdad, and on the international arena, including through international legal channels and the UN,” he added.

“If the evidence is examined independently and on the basis of international law and human rights, our efforts will bear fruit,” Rayeesi said.

“However, those behind the assassination should primarily be convicted in the international public opinion and conscience,” he stressed.