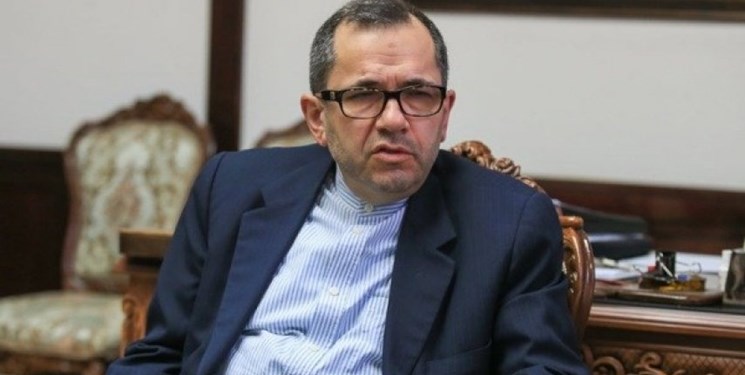 TEHRAN (FNA)- Iran’s Permanent Envoy to the UN Majid Takht Ravanchi criticized the European members of the Joint Comprehensive Plan of Action for their failure to live up to their obligations, adding that Tehran can reverse its nuclear steps provided that all parties to the nuclear deal observe their commitments.

“While Iran has resumed 20% enrichment, we have reiterated that all our nuclear steps will be reversed upon full implementation of JCPOA commitments by all”, Takht Ravanchi tweeted on Tuesday.

He stressed that Iranian government’s top priority is the annulment of all sanctions that have been illegally imposed on the country.

In relevant remarks, Iranian Government Spokesman Ali Rabiyee announced that his country has started enriching uranium to the 20 percent purity level at Fordow nuclear facility in the early hours of Monday morning.

“The government had announced earlier that the parliament’s ratification is a binding law which should be abided by the government,” Rabiyee told MNA on Monday January 4.

“The President [Hassan Rouhani] has issued the order for launching 20% [Uranium] enrichment and following the preparatory measures, the process of gas injection started a few hours ago and the first UF6 product will come out within a few hours,” he went on to say.

The Iranian parliamentarians in a meeting on December 1 ratified the generalities of a bill to adopt strategic measures to remove sanctions against the country and defend the nation’s interests.

The foreign minister has reiterated time and again that Tehran would not change even a single word of the agreement, and cautioned the US that it needs to pay reparations for the damage it has inflicted on Iran through its retreat from the nuclear agreement and give enough insurances that it would not go for initiating the trigger mechanism again before it could get