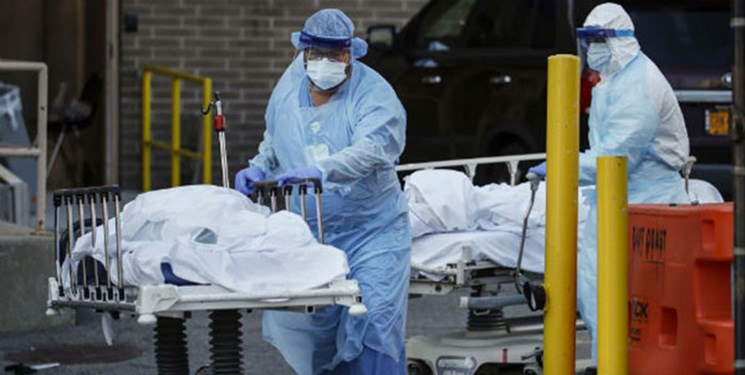 “The South Africa variant is very concerning right now because it does appear that it may obviate some of our medical countermeasures, particularly the antibody drugs,” said the former FDA chief in the administration of President Donald Trump in an interview on CNBC’s “The News with Shepard Smith” on Tuesday evening.

“Right now that strain does appear to be prevalent in South America and Brazil, the two parts of the world, right now, that are in their summer, but also experiencing a very dense epidemic, and that’s concerning," he said.

The South African variant is also known as 501.V2, and in mid-December officials reported that 501.V2 had been largely replacing other strains of the coronavirus as early as November. South Africa has already sustained the more than 1.1 million COVID-19 cases and more than 30,000 deaths, the most on the African continent.

Gottlieb cited experimental evidence from Bloom Lab, and explained 501.V2  does appear to partially escape prior immunity. It means that some of the antibodies people produce when they get infected with COVID, as well as the antibody drugs, may not be quite as effective.

“The new variant has mutated a part of the spike protein that our antibodies bind to, to try to clear the virus itself, so this is concerning,” Gottlieb said, adding, “Now, the vaccine can become a backstop against these variants really getting more of a foothold here in the United States, but we need to quicken the pace of vaccination.”

Operation Warp Speed’s director of supply production and distribution Ret. Lt. Gen. Paul Ostrowski told host Shepard Smith on December 3 that everyone who wants a vaccine will be able to get one by June. Projections are currently falling short, however. More than 17 million COVID doses have been distributed to states, but only 4.8 million Americans have received their first shot according to the Centers for Disease Control and Prevention.

Gottlieb suggested working through prioritized categories of people more quickly, expanding the number of vaccination sites, and stockpiling a smaller percentage of dosages in order to vaccinate more Americans.

“It really is a race against time trying to get more vaccine into people’s arms before these new variants become more prevalent here in the United States,” said Gottlieb.