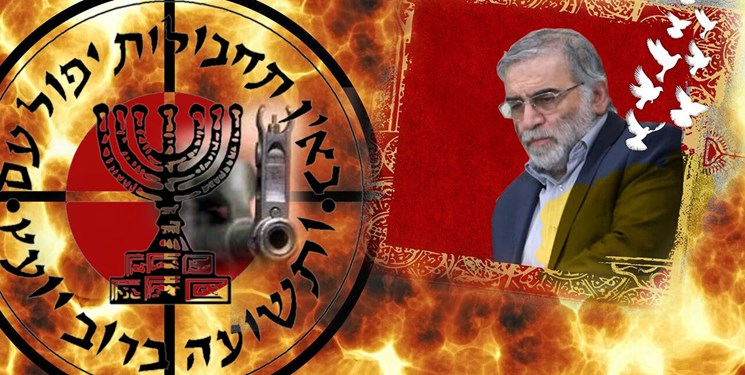 General Hatami made the remarks in a letter to his counterparts in over 60 countries.

He underlined the need to abandon double-standard policies with regard to the fight against state terrorism.

The Defense Minister also urged global community to participate in the campaign against state terrorism.

Referring to the record of Israeli spying services, direct involvement in assassinating Iranian scientists, he said that there is also serious evidence on the regime's role in the assassination of Dr. Fakhrizadeh. 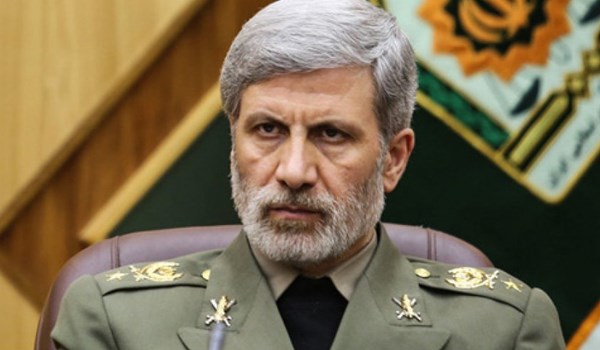 “Silence on this terrorist act will result in its repetition and insecurity in the world,” the minister warned.

Hatami also said that Iran preserves the right to respond to the assassination.

Martyr Fakhrizadeh's car was targeted by an explosion and machinegun fire in Damavand's Absard 40 kilometers to the East of Tehran on Friday November 27, 2020.

“Unfortunately, the operation was very complicated and was carried out by using electronic equipment and no one (terrorist) was present on the scene. But some clues are available, and the identity and records of the designer of the operation has been discovered by us,” Shamkhani said.

After the terrorist attack on November 27, Commander of the Islamic Revolution Guards Corps (IRGC) Major General Hossein Salami underlined that assassination of Fakhrizadeh may not undermine Iranians' resolve, and said revenge for the terror attack is already on the country's agenda.

“All think-tanks and enemies of Iran should know well that the Iranian nation and officials are too brave and too courageous to leave this criminal act unanswered,” Rouhani said, addressing a meeting of the national coronavirus campaign headquarters in Tehran.