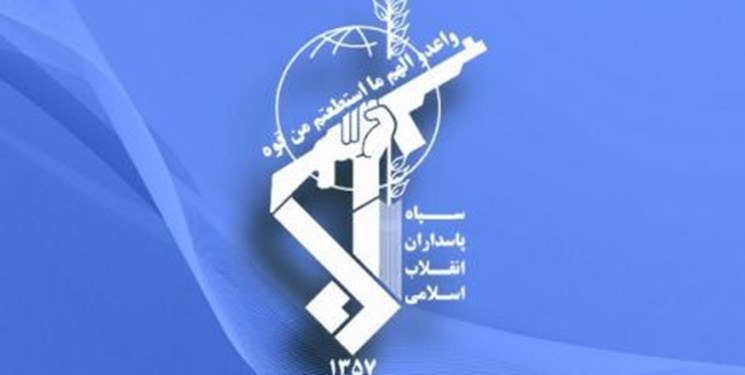 TEHRAN (FNA)- The Islamic Revolution Guards Corps (IRGC) in a statement on the occasion of the anniversary of the Ukrainian plane downing said that the bitter tragedy took place in the wake of the US terrorist activities in the region.

Commemorating the ones that lost their lives in the incident, the IRGC statement said that a year has passed since the US terrorist attack on Iran's anti-terror commander Lieutenant General Qassem Soleimani, the subsequent reaction by the IRGC to hit Ain al-Assad airbase in Iraq, and the incident of the Ukrainian airliner, but the great sorrow of losing our beloved children is fresh in our hearts.

After the US heightened the tensions in Western Asia by assassinating Iran's Lieutenant-General Qasem Soleimani on January 3, 2020, and Iran's IRGC responded to them by hitting the US Ain al-Assad airbase in Iraq, a Ukrainian Boeing 737 was accidentally shot down by an Iranian rocket near Tehran on January 8, 2020.

The statement said that the IRGC has been self-sacrificing in the fight with the arrogant and defending Iran's security and national interests in the past four decades.

The tragedy that happened in the wake of the US' inhumane terror attack once again showed the wicked nature and grudge of the world arrogance against the people and government of Iran.

The IRGC statement stressed that hard revenge will be on its agenda.

The Iranian government said on Wednesday that it has allocated 150,000 dollars to each of the victims of the Ukrainian plane that crashed on the outskirts of Tehran on January 8, 2020.

“The government will pay the allocated sum to the victims' families once it is provided based on the reports,” Vice-President for Legal Affairs Laya Joneidi said on Wednesday said, adding that the Ministry of Road and Urban Development is charged with paying compensation money to their families in cooperation with other national sectors.

She stressed that Iran will pay the money to the families of the victims regardless of their nationalities in compliance with international norms.

In relevant remarks, Iran’s Civil Aviation Organization announced on Wednesday that the draft copy of the final report on the Ukrainian plane crash has been prepared for the parties involved in the case.

The meeting to address Ukrainian plane crash was held virtually on December 21.

Members from US as manufacturer of the plane, Ukraine as its user, France as the provider of technical support and experts from Canada, Sweden, UK and Germany attended the event.

"The second round of talks between Iran and Ukraine on plane crash was constructive,” Iranian Ambassador to Ukraine Manouchehr Moradi wrote on his Twitter account.