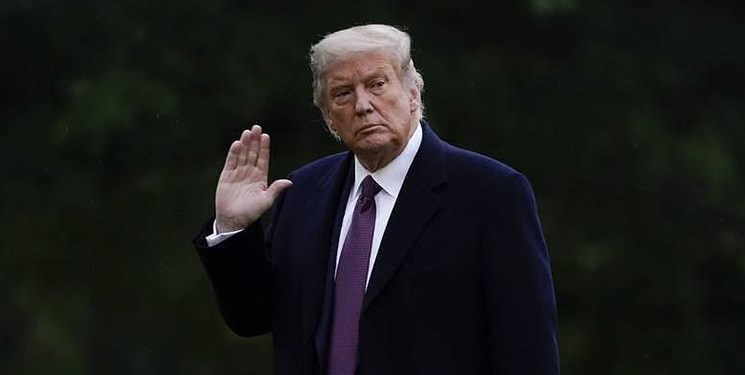 The judge in Al-Rasafa court [Baghdad's district], authorized to investigate the killing of al-Muhandis, has decided to issue an arrest warrant for the American leader based on Article 406 of the Iraqi criminal code, the press service announced, adding that investigators will continue to identify other persons involved in this crime, whether they are Iraqis or foreign nationals.

According to the statement, the judge made their decision after completing the preliminary investigation. On Thursday, the court heard testimonies of plaintiffs — family members of the assassinated leader.

Case files include videos containing Trump's official statements, indicating that he had issued an order to conduct the drone strike. Testimonies were collected from the management and security personnel of Baghdad International Airport, as well as from the staff of the UK private military company G4S, who were at the airport at the time of the terror operation.

It came just days after Iran's Judiciary Spokesman Gholam Hossein Esmayeeli stated that Tehran has requested that Interpol issue a ‘Red Notice’ for Trump and 47 other officials, over their “role” in the assassination of top commander Lieutenant General Qassem Soleimani.

Gen. Soleimani and al-Muhandis were assassinated along with their companions in a US attack authorized by White House near Baghdad International Airport on January 3, 2020. Both commanders were admired by Muslim nations for eliminating the Washington-sponsored Daesh (ISIL or ISIS) Takfiri terrorist group in the region, particularly in Iraq and Syria.

Ein Al-Assad, which houses US troops, found itself under fire from volleys of ballistic missiles launched from Iran on Jabuary 8, 2020, in retaliation for martyrdom of the former IRGC Qods Force commander.

According to the US Defense Department, at least 115 American forces suffered “traumatic brain injuries” during the counterstrike on the base. The IRGC, however, announced Washington uses the term to mask the number of the Americans who perished during the retaliation.

On the sidelines of the 1st anniversary of the martyrdom of General Soleimani in Tehran on Friday, commander of the Islamic Revolution Guards Corps (IRGC) Major General Hossein Salami said Iran is fully ready to take revenge from the assassins of Gen.Soleimani, stressing that the very thought of revenge has caused a constant nightmare for the Americans.