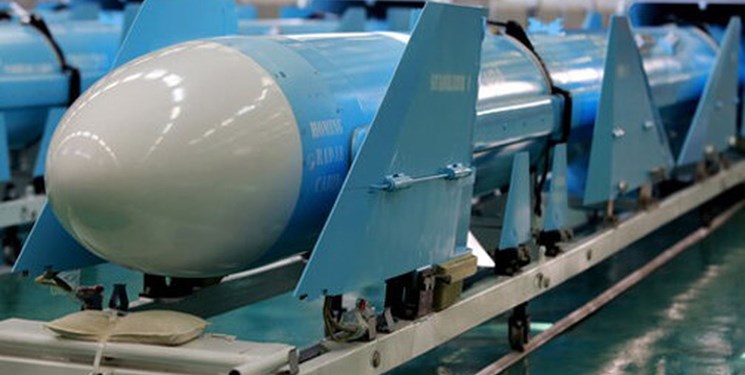 TEHRAN (FNA)- Commander of the Islamic Revolution Guards Corps (IRGC) Major General Hossein Salami said Iran is resolved to grow power to defend its territorial integrity and independence, as the IRGC navy inaugurated a new underground missile town on the shores of the Persian Gulf. 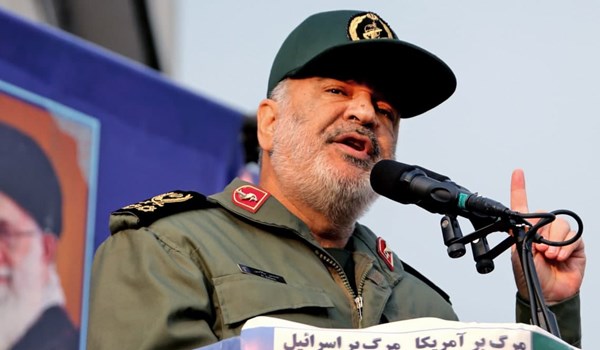 In relevant remarks on Thursday, Major General Hossein Salami warned the enemies of Iran against making the slightest mistake in the Persian Gulf region, and said that the IRGC Navy is fully ready to defend the country.