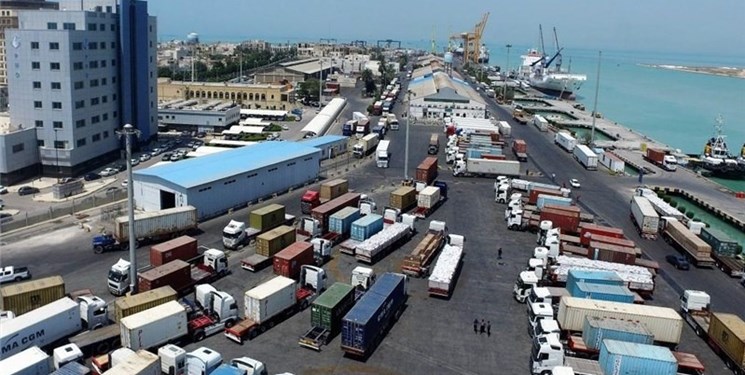 TEHRAN (FNA)- Chabahar port helps to connect Iran to China-Pakistan economic corridor, and it plays an important role in developing trade relations between the three countries, a provincial official said.

He pointed out that due to various investments made in Chabahar, it has started civil and infrastructural projects worth several million dollars.

Chabahar, as Iran's only ocean port, plays an important role in developing trade, exports, and imports and in fishing as well.

The Chabahar Port is strategically located on Iran's energy-rich Southeastern coast in the Gulf of Oman and is connected to Afghanistan by a railroad.