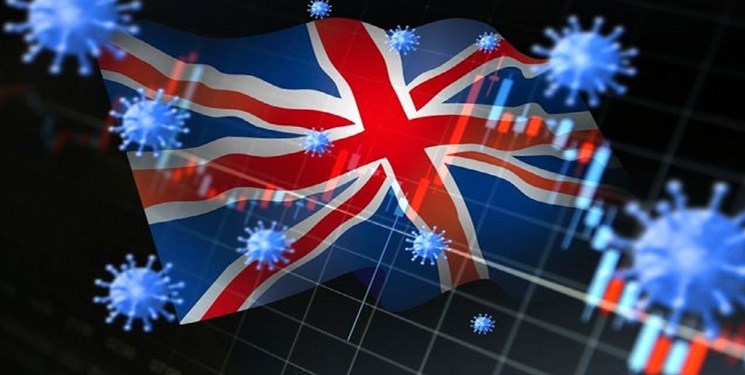 TEHRAN (FNA)- Iran announced that 4 new patients infected with the highly contagious British coronavirus have been identified in the country.

Iran’s Minister of Health Saeed Namaki said on Sunday that four new cases of the UK variant of COVID-19 were identified in the country.

On January 5, Namaki announced that Iran has registered its first case of a highly contagious British coronavirus. 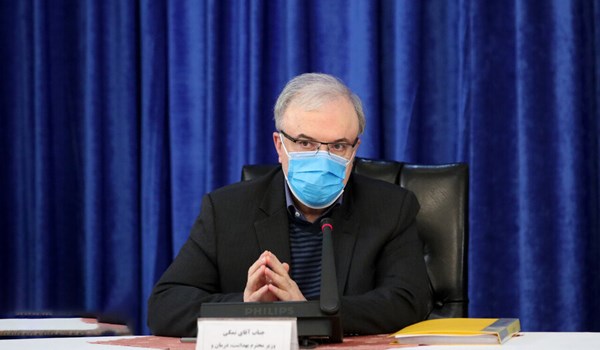 “Unfortunately, we found the first case of the mutated British COVID-19 from a dear compatriot who had returned from England,” he said.

The minister added that the patient is in good health condition, adding, "The people who have had contacts with this patient have also been monitored, but we did not find any trace of this virus in them." 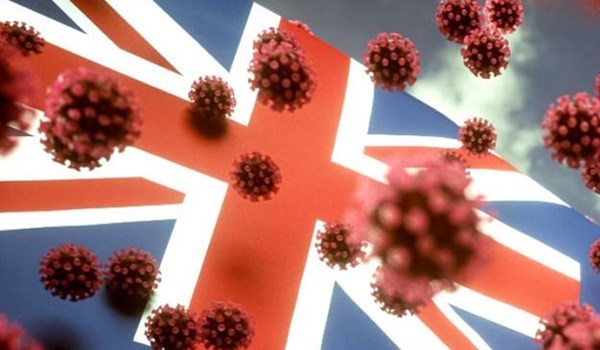 In relevant remarks, Saeed Namaki said on Monday December 21 that the UK travelers who have arrived in Iran over the past two weeks will be quarantined until results of their medical tests are known.

“All people who have arrived from Britain either directly or indirectly over the past two weeks should be screened, quarantined and strictly controlled till the results of the related tests are known,” he said in a decree to one of his deputies.