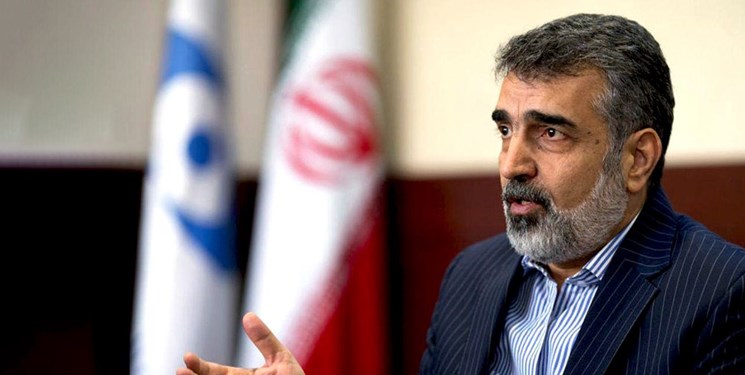 TEHRAN (FNA)- Spokesman of the Atomic Energy Organization of Iran Behrouz Kamalvandi underlined the organization's full implementation of the parliament's recent approval - that entails removal of restrictions on Iran's nuclear industries imposed under the nuclear deal - and warned that Tehran is resolved to stop the voluntary implementation of the additional protocol to the NPT if sanctions remain in place.

"According to the law, if the sanctions are not lifted, the voluntary implementation of the Additional Protocol to the NPT will be suspended on the specified date," he added.

In relevant remarks on Sunday, Spokesman of the Iranian Parliament's National Security and Foreign Policy Commission Abolfazl Amouyee said the country has started designing a new reactor similar to the Arak Heavy Water Reactor, adding that the “IR2M” reactor will be installed in line with the recent parliamentarian law which is a countermeasure against illegal sanctions.