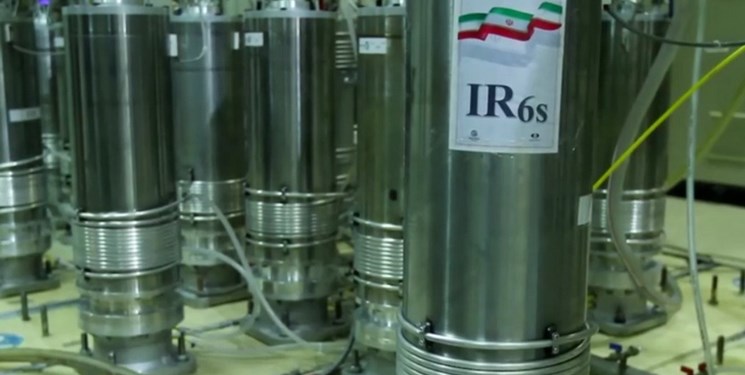 TEHRAN (FNA)- Spokesman for the Atomic Energy Organization of Iran (AEOI) Behrouz Kamalvandi said his country enjoys the capability to produce 120 kg of uranium with 20% purity in 8 months, that's 4 months faster than the one-year period required by a recent parliament approval.

"We now have almost four tons of raw materials, and the parliament's ratification to produce 120 kilograms within a year is easily achievable for us," Kamalvandi said on Monday night, adding, "We may reach the amount set by parliament's law sooner than eight months."

He referred to the reactions to starting of 20% enrichment, saying, "Unfortunately, demonizing Iran's nuclear program could be seen from the beginning," and added, "When they [Westerners] saw Iran's capabilities, they began to pretend that Iran was looking for nuclear weapons a."

In relevant remarks January 4, Kamalvandi announced that the first UF6 product was prepared a few hours after kicking off the 20% uranium enrichment.

The lawmakers, in November, had given the green light to the single-urgency of the strategic motion, but the plan turned into a double-urgency on Sunday November 29 after the assassination of the Iranian nuclear scientist Mohsen Fakhrizadeh.