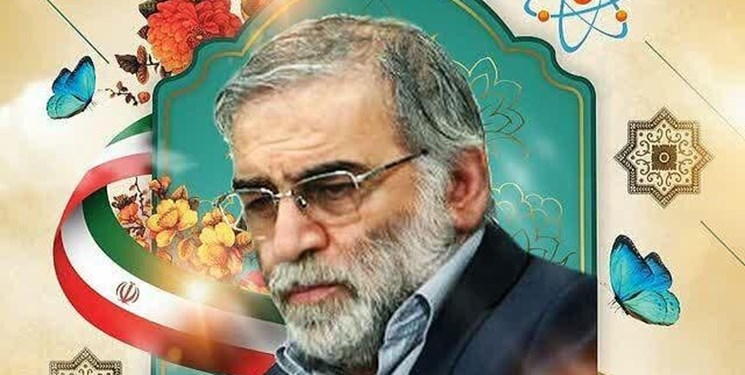 TEHRAN (FNA)- The lawyer of the families of the Iranian nuclear martyrs announced that they have filed a case to sue the US government for paying $100 million for the lost lives of their beloved ones.

"More than 15 Iranian lawyers and attorneys are cooperating on the case that was opened and registered in a court of law in Tehran on Sunday," Somayyeh Afzali Nikoo said.

The case, as she said, is against Israel and the US government and the US presidents in the case of the assassination of the Iranian nuclear scientists, as well as other American officials, including the US treasury and the US State Department who are financing the Zionist regime.

"Committing criminal acts against the innocent people for any reason is a terrorist act and can be prosecuted," Afzali Nikoo pointed out.

"On the way to impede the improvement of our scientists, these assassinations cause terror among the nation," she said, adding, "These assassinations are planned and targeted actions that affect a wide range of people around the world."

Referring to the fact that the US government is a member of 19 counterterrorism conventions, Afzali Nikoo said the US is required not only to combat terrorism but also to prevent it.

According to Fars News Agency, Mossad had gained access to Iran's prominent nuclear scientist Fakhrizadeh's name via a UN list which referred to him as a senior scientist of Iran's Defense Ministry's Physics Research Center.