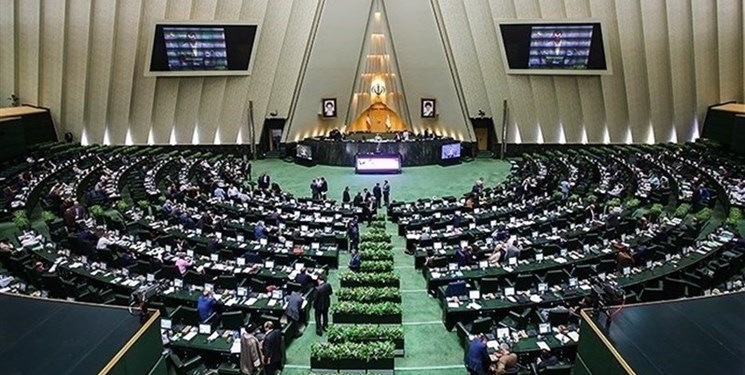 TEHRAN (FNA)- Iranian legislators on Tuesday praised the Atomic Energy Organization of Iran (AEOI) for restarting enrichment of uranium at 20-percent purity level, and called for the full implementation of the recent parliamentarian law to counter the illegal US sanctions against the country.

The lawmakers, in November, had given the green light to the single-urgency of the strategic motion, but the plan turned into a double-urgency on Sunday November 29 after the assassination of the Iranian nuclear scientist Mohsen Fakhrizadeh.

In relevant remarks on Monday, Spokesman for the AEOI Behrouz Kamalvandi said his country enjoys the capability to produce 120 kg of uranium with 20% purity in 8 months, that's 4 months faster than the one-year period required by a recent parliament approval.