Iran: US Needs to Remove Sactions before Returning to N. Deal 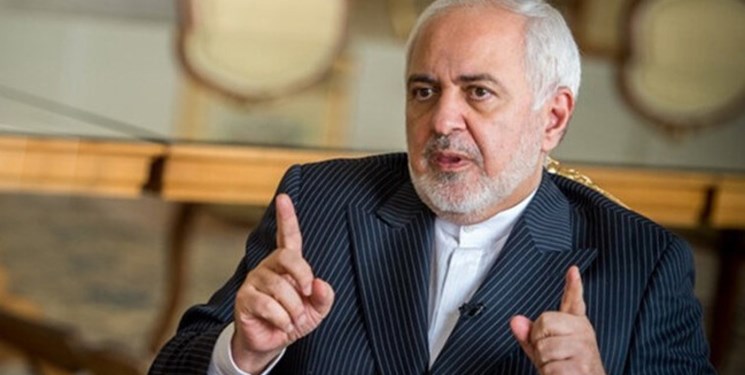 TEHRAN (FNA)- Iranian Foreign Minister Mohammad Javad Zarif said Washington should first remove the sanctions before it could return to the Joint Comprehensive Plan of Action.

“The US presence in the JCPOA is fruitful only if it leads to economic benefits for Iran,” Zarif said on Tuesday, adding that returning to the nuclear deal without lifting the illegal sanctions will only benefit the Unites States.

“After withdrawing from the JCPOA, the US both reversed the previous sanctions and made them more brutal,” he noted.

“The JCPOA was negotiated under a variety of anti-Iran sanctions, and what the deal sought was lifting those sanctions,” Zarif underlined.

He reiterated that the US must lift the sanctions, adding, “During the past four years, Trump tried to ruin the deal and impose sanctions that would remain in place even if the US returned to the deal.”

In relevant remarks on Friday January 8, 2021, Supreme Leader of the Islamic Revolution Ayatollah Seyed Ali Khamenei said that the US must first lift all sanctions against Iran if it wants to return to the Joint Comprehensive Plan of Action, stressing that the West is duty-bound to lift all wicked sanctions immediately.