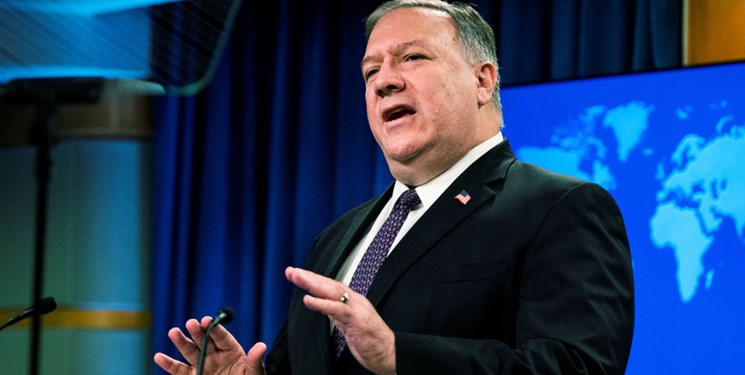 TEHRAN (FNA)- Iranian Foreign Minister Mohammad Javad Zarif lashed out at the outgoing US Secretary State Mike Pompeo’s recent claims against Iran, stressing that the perpetrators of the Sep. 11 incidents were terrorists who had come from the countries that are Pompeo’s favorites.

No one is fooled. All 9/11 terrorists came from @SecPompeo's favorite ME destinations; NONE from Iran.

On Tuesday, US Secretary of State Mike Pompeo said Al Qaeda’s new base of operations is inside Iran, however, he offered no underlying intelligence as evidence and his conclusions were contradicted by other American officials.