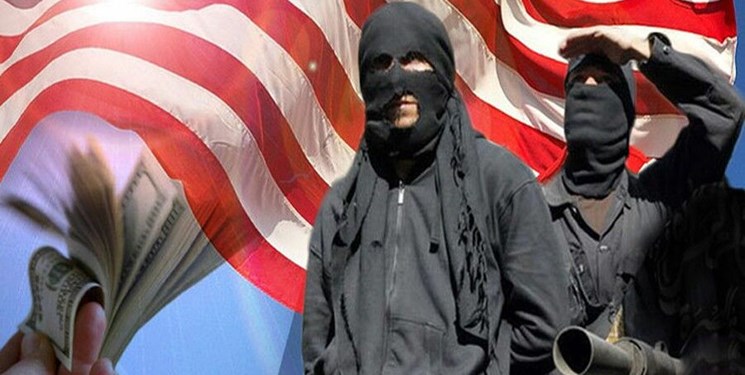 TEHRAN (FNA)- Iran's Foreign Ministry Spokesman Saeed Khatibzadeh said his country has been the main victim of the American state terrorism and has an irrefutable record in fighting al-Qaeda terrorists.

“Iran’s record of campaign against al-Qaeda and ISIL terrorists is crystal clear,” Khatibzadeh said in reaction to the recent claims of the US State Secretary Mike Pompeo calling Iran as the new base for al-Qaeda and had played a role in September 11, 2001 attacks.

He reiterated that telling such lies by the outgoing US Secretary of State Pompeo shows America's failed maximum pressure policy against Iran. 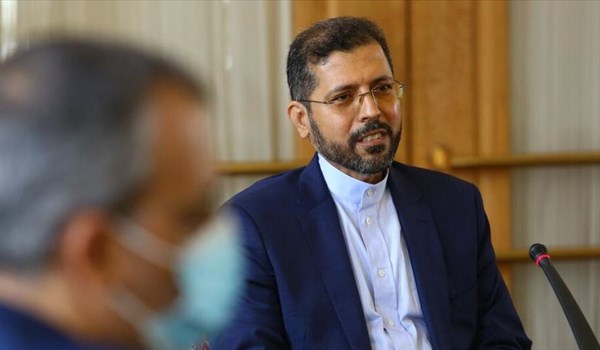 “Resorting to such tricks, rope walking, and baseless old claims can neither assist the US terrorist regime to correct its erroneous path, nor gain prestige for the regime,” the spokesman added.

Khatibzadeh noted that Pompeo- when he was the CIA chief- had also tried to fabricate lies on Iran’s relations with Al-Qaeda in return for the earned petro-dollars to underestimate the US responsibilities for its allies’ close complicity with Al-Qaeda as the main culprit in 9/11 event.

On Tuesday, US Secretary of State Mike Pompeo said Al Qaeda’s new base of operations is inside Iran, however, he offered no underlying intelligence as evidence and his conclusions were contradicted by other American officials.