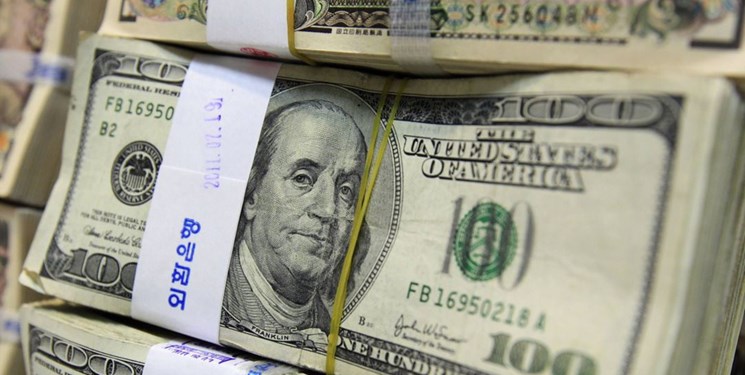 “The Islamic Republic of Iran expects South Korea’s senior officials not to allow to incur any damage to the amicable and friendly relations between the two countries,” Zonnouri said in his meeting with the visiting South Korean Deputy Foreign Minister Choi Jong-kun on Tuesday, urging Seoul to take immediate action to release Iranian assets frozen in the country’s banks.

He pointed to the US efforts to disrupt Iran’s friendly ties with other countries and added, “Leaders of the two countries should not allow development of friendly relations to stop under the influence of White House's biased efforts." 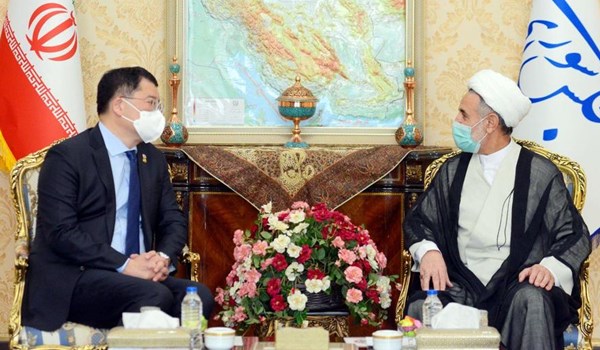 Jong-kun, for his part, said that the South Korean officials are determined to return Iran’s frozen assets.

He stressed that he had constructive and useful talks with the Iranian officials in order to promote cooperation between the two countries and to remove obstacles on the way.

In relevant remarks on Monday, Central Bank of Iran (CBI) Governor Abdolnasser Hemmati called on South Korea to make a serious move and opt for independent decision-making on Iran’s frozen assets, warning that if the country does not release Iran’s crude revenues, it should expect consequences.

“Seoul must immediately release some $7 billion worth of funds it owes to Iran over crude imports in the past,” Hemmati said after meeting South Korea’s Deputy Foreign Minister Choi Jong-kun in Tehran on Monday, adding, “I reminded the Koreans and emphasized that Iran’s blocked funds belong to the Iranian nation and no one is allowed to play tricks on them.”