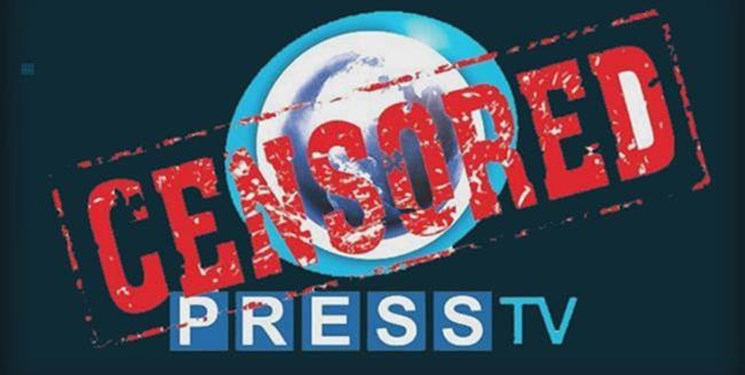 In a notification upon taking down the page early on Tuesday, the US-based social media giant said the decision was “final”, adding that it could not provide additional information for “safety and security reasons”, presstv reported.

Facebook, however, reversed the decision hours later in response to an appeal filed by Press TV.

Over the past years, Facebook — along with YouTube, Twitter and Google — have repeatedly targeted Press TV among other media outlets of Iran and the countries critical of the West and the Israeli regime’s occupation of Palestine.

In June, Facebook started to label Press TV, Russia’s Sputnik, and China’s Xinhua News Agency as “state-media”, blocking them from running advertisements in the United States, following the three outlets’ widespread reporting of protests in the US against police violence and systemic racism.

The latest attack coincides with Press TV’s coverage of shocking post-election violence in the US, which saw supporters of defeated President Donald Trump storm and ransack the US Capitol building last week.