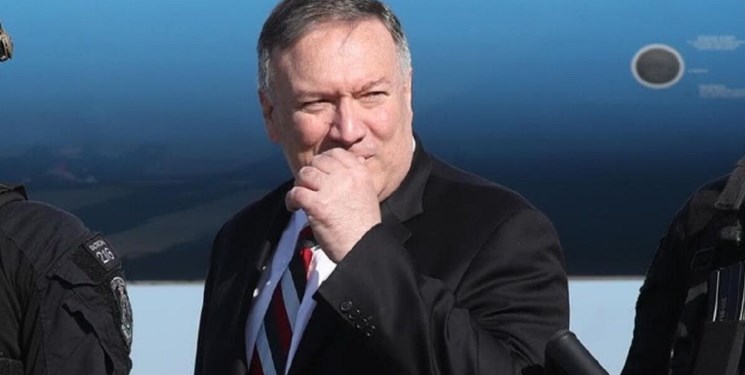 "It seems that Mr. [Mike] Pompeo, at the end [of Donald Trump’s presidency], wants to do something else to hurt Iran. But this is absolutely unsubstantiated and unreasonable. There is absolutely no information,” Kabulov stated when asked if Moscow had any info about Tehran's possible links to Al-Qaeda, Sputnik reported.

The statement comes a day after Iranian Foreign Minister Mohammad Javad Zarif went on Twitter to berate the US Secretary of State over his allegations that Tehran develops ties with Al-Qaeda.

The remarks folllowed Pompeo accusing Iran of actively supporting Al-Qaeda, claiming that the Islamic Republic currently serves as a "home base" for the terrorist group and provides operatives with travel documents and logistical support.

Speaking at the National Press Club, the US Secretary of State asserted that the allegedly tense ties between Tehran and Al-Qaeda shifted in 2015, when the Iran nuclear deal, also known as the Joint Comprehensive Plan of Action (JCPOA), was finalised.

"Everything changed in 2015 — the same year that the [Barack] Obama administration and the 'E-3' — France, Germany, and Britain — were finalising the JCPOA," Pompeo claimed.

According to him, Iran moved at the time to allow the terrorist group to set up "new operational headquarters, on the condition that Al-Qaeda operatives inside abide by the regime's rules governing Al-Qaeda's stay inside the country”.

US-Iran relations deteriorated rapidly in 2018, when Trump unilaterally pulled his country out of the 2015 nuclear deal, which stipulated the lifting of anti-Tehran sanctions in exchange for the introduction of tough restrictions on Iranian nuclear activities.

In the aftermath of the withdrawal, Washington reinstated crippling economic sanctions against Iran, in what prompted the Islamic Republic in May 2019 to announce that it had started scaling back its JCPOA obligations.