Ex-Speaker: Removal of Sanctions Only Option for US to Return to JCPOA 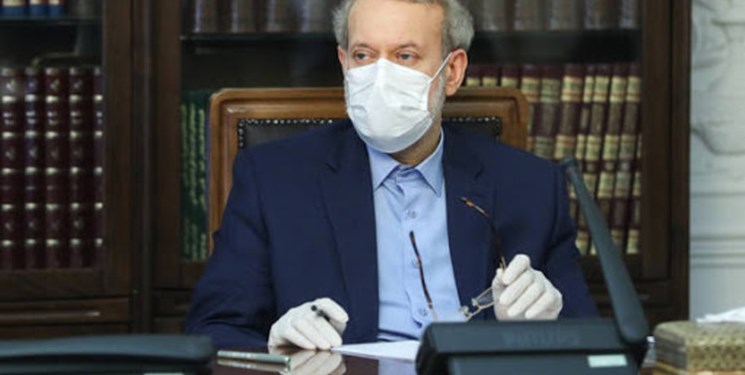 TEHRAN (FNA)- Adviser to the Supreme Leader of the Islamic Revolution Ali Larijani said the US should lift all sanctions if it wants to rejoin the Joint Comprehensive Plan of Action, reminding that continued imposition of sanctions against Iran means a complete violation of Washington’s JCPOA obligations.

“They cannot return to the JCPOA if they do not remove sanctions,” Larijani said on Wednesday, noting, “America’s sanctions are 100% against its commitments and it cannot return [to JCPOA]. It is absolutely unacceptable that they say ‘we will return and then negotiate’. Their return depends on fulfilling their commitments.”

“The basic principle is that the sanctions should be lifted,” the former parliament speaker said, and added, “A road map is needed for how to do this and if they think that they can fool Iran with a chocolate, it shows their lack of vigilance.”

“Iran is strongly holding this position that besides compensating the damage inflicted on the country in the past years, sanctions should be lifted, and then, they can join 5+1,” Larijani added.

He continued that the nuclear issue is just an ‘excuse’ for putting pressure on Iran. “Did we have nuclear power in the first years after the Revolution that they waged a war against us? If they have a problem with the nuclear issue, why do they say other things now?” the Larijani stated.

In relevant remarks last week, Supreme Leader of the Islamic Revolution Ayatollah Seyed Ali Khamenei said that the US must first lift all sanctions against Iran if it wants to return to the Joint Comprehensive Plan of Action, stressing that the West is duty-bound to lift all wicked sanctions immediately. 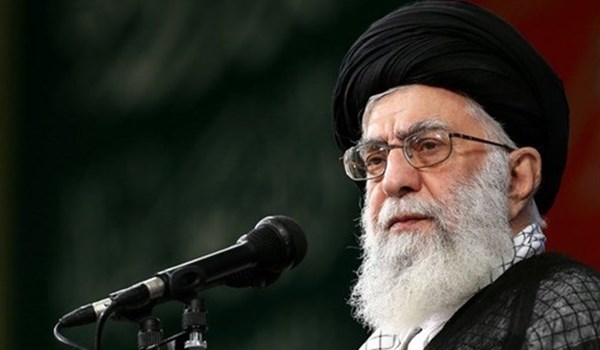 “The Western front is duty-bound to end this malicious move, namely the sanctions, and stop it instantly,” the Supreme Leader stressed, adding, “Yet, we should design the economy in a way that we would administer the country even with the sanctions.”

Ayatollah Khamenei made it clear that the sanctions are gradually becoming ineffective.