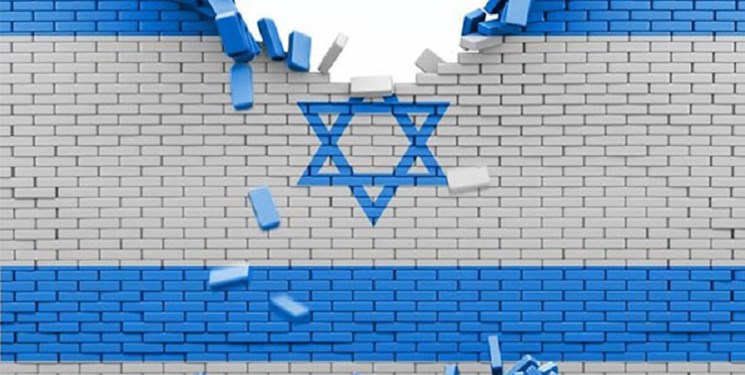 TEHRAN (FNA)- Commander of the Islamic Revolution Guards Corps Major General Hossein Salami said that Israel has become rotten from inside, adding that it doesn’t make any difference for Iran whether the US returns to the Joint Comprehensive Plan of Action or not.

“The Zionist Regime has become rotten inwardly and the US’ condition is clear as well, however, the Islamic Republic of Iran has reached a point where it is needless of JCPOA,” General Salami said on Wednesday.

He reiterated that Iran does not care if the US returns to the JCPOA or not. 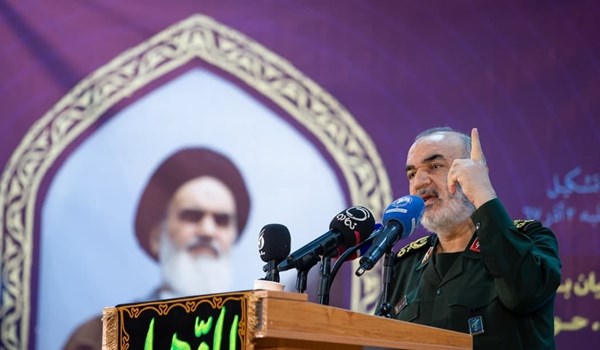 “The US has become a laughing stock in the world and its conspiracies have backfired,” the commander went on to say.

“The American president is a frustrated and defeated person who knocked his country to the ground,” the IRGC Commander noted, stressing that today, the architect of maximum pressure and maximum pressure itself have failed.

In relevant remarks in September, 2020, Major General Hossein Salami said the US has become rotten internally and isolated externally, and asked Iranian people not to be worried about American threats.

“The United States is now rotten from inside and isolated from outside,” Salami said while calling on Iranian people not to be concerned about the US threats.

He made the remarks on the sidelines of a ceremony on Monday September 21 to commemorate over one million war veterans during eight years of Sacred Defense.

Pointing to the US President Donald Trump's remarks to strike Iran “1000 times greater in magnitude” in case Iran threatens any of the US interests, Salami said the US has lost its symbols, and even the American people are now chanting "Death to America".

“American people are defacing iconic statues in the US and burning the American flag,” he added.