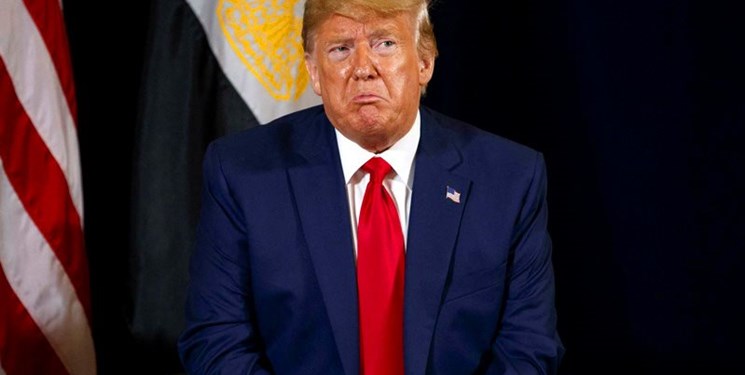 Zarif said that the foreign ministry has been engaged in pursuit of US conviction through the UN Special Rapporteur on extrajudicial killings.

"The place for legal prosecution of the assassination of Martyr Soleimani and his companions is the courts of Iran and Iraq," he went on to say.

“Iran has asked the Interpol for the apprehension of the US president and 47 others in connection with the assassination of Lieutenant General Qassem Soleimani near the Iraqi capital, Baghdad, last year,” Esmayeeli announced on Tuesday January 16.